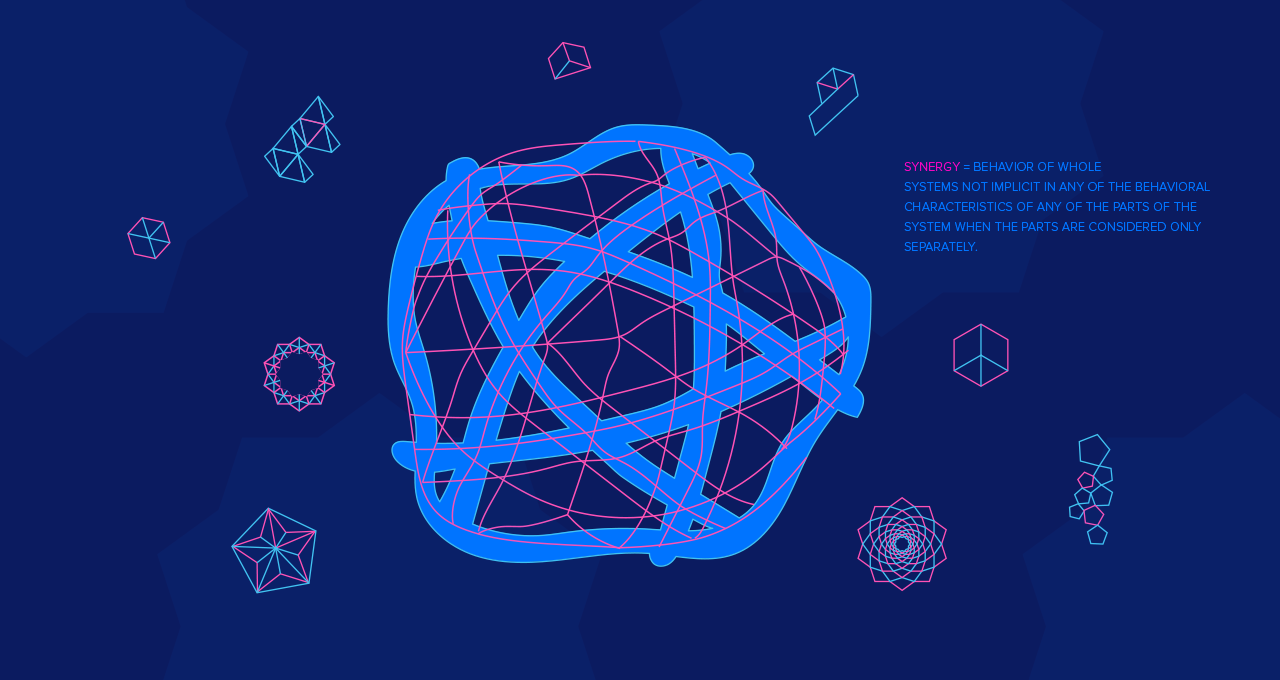 Paige Saez here, Creative Director of Designlab, with an update about recent developments in the UX Academy community.

Since the launch of our first cohort of UX Academy students in August of 2015, we’ve made a number of product experience improvements. We continue to work non-stop on product features, building new courses and curriculum, and growing our fantastic online community of top-notch designers.

In amongst the many larger changes, we’ve also begun to focus on the smaller, more experientially significant process changes too. One of these small but significant changes is the names we give to our UX Academy cohorts. Previously, we were just listing them numerically: Cohort 1, Cohort 2, and so on. Well, numbers are convenient but they are also very unmemorable. And this is a design school after all, right?

Internally, we discussed a bunch of themes we could employ to name our cohorts moving forward. What about using Star Trek characters? Or maybe it should be a list of Pantone Colors? What about Famous Hamburgers? Funny and cute as these may seem, they were not quite the impression we wanted our students to have of the program. Instead of going with these themes, we took a step back and asked ourselves what would inspire us most as a team. We came up with the idea of naming cohorts after people that inspire us. Needless to say, everyone got excited about this one.

Our cohort names are drawn from the product designers, graphic designers, artists, architects, engineers, critics, and philosophers who have changed the world as we know it. These are the people who inspire us to think bigger, and we hope it will do the same for our students. We get the added benefit of introducing the community to people that inspire us the most when we launch each new cohort moving forward. 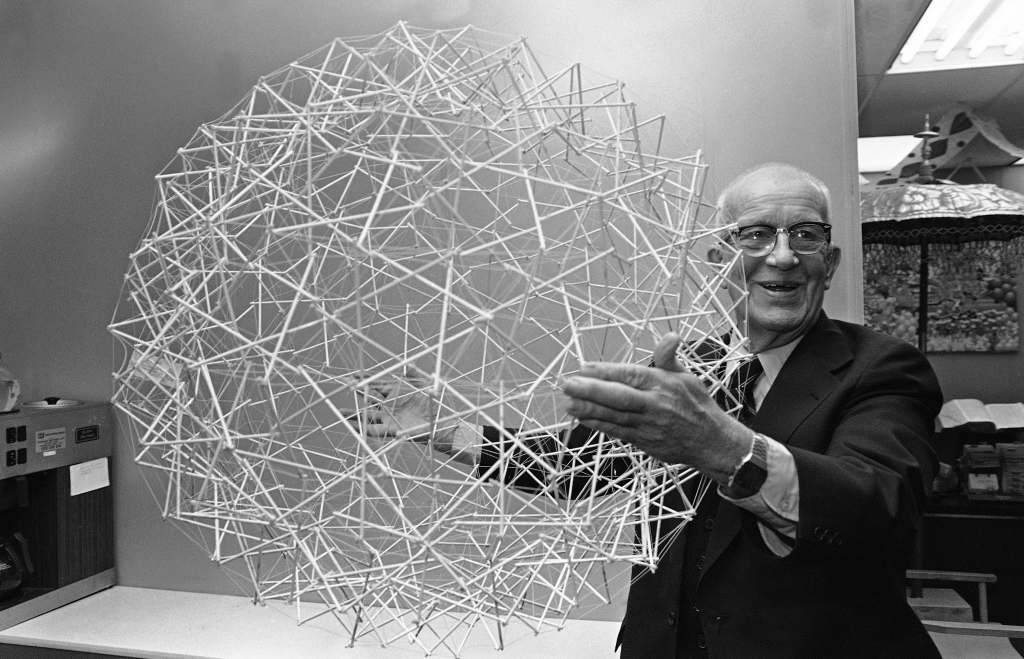 Our most recent intake is named after Buckminster “Bucky” Fuller (1895-1983, pictured above). He was an American architect, designer, and systems theorist who had a remarkable career. Here are 10 reasons why we’ve chosen to name our sixth UX Academy cohort after him:

In the coming months we’ll post more profiles of the creative greats after whom we’ve named our cohorts. In the meantime, you can found out more about Bucky Fuller by reading his biography over at the Buckminster Fuller Institute.