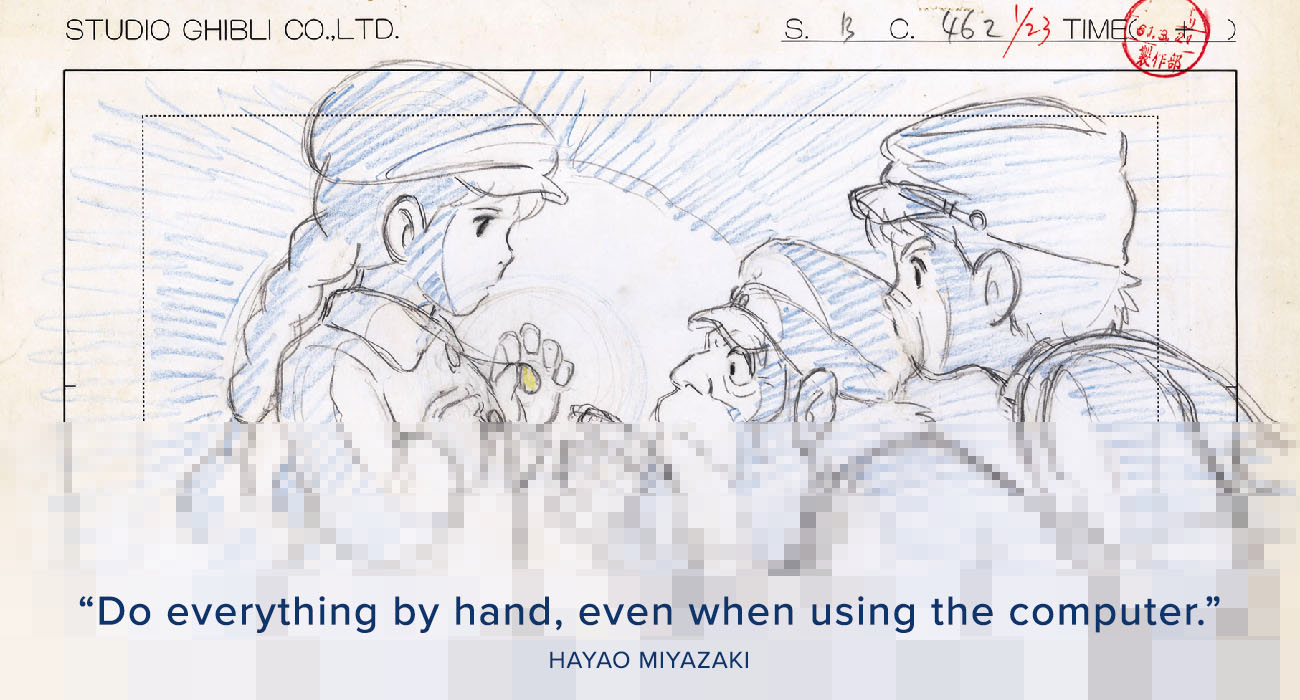 Each of Designlab’s UX Academy intakes is named after someone who inspires us. Our April cohort is named after the great Japanese animator and film director, Hayao Miyazaki (born 1941), celebrated for films such as Kiki’s Delivery Service, My Neighbor Totoro and The Wind Rises. 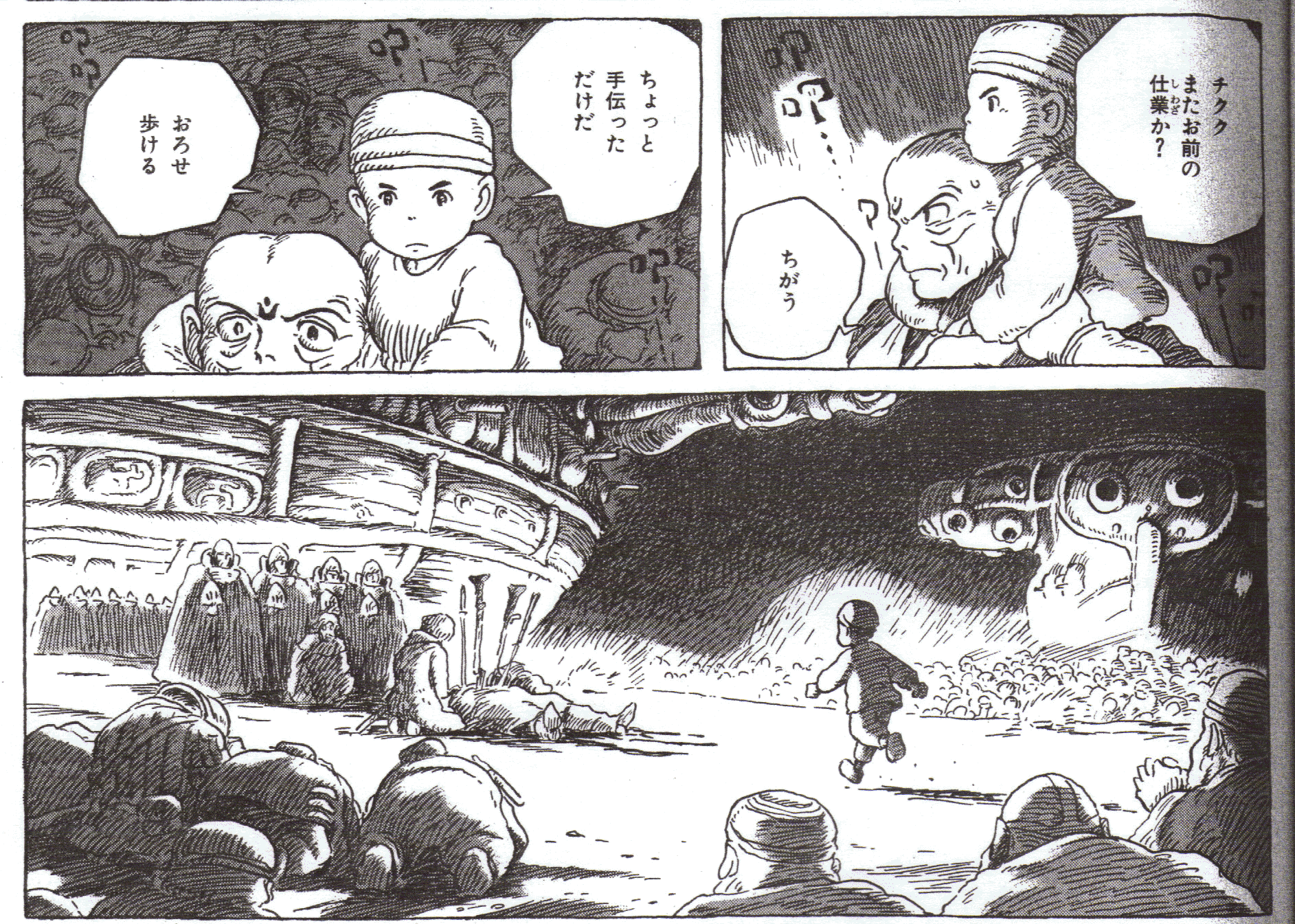 For us, Hayao Miyazaki shows what can be achieved when we find what we’re best at, pursue it with humility and integrity, and completely commit to realizing our vision. We hope that students of UX Academy’s Miyazaki cohort will also be inspired by these values, as they discover their vocation.

To find out more about the life and work of Hayao Miyazaki, check out his profile at IMDb.

Considering a UX design course? We’ve just launched a huge set of updates to UX Academy. With these new features, UXA isn’t just a place to gain technical design competence through a rigorous, relevant curriculum. It’s also a community experience that fosters soft skills, and is ultimately a portal to a new career.

If you’d like more information about how the program works, check out the new UX Academy homepage. Drop us a line via the Help Center if you’ve got any questions!

Startup Essentials: You Should Be User Testing
UX Design