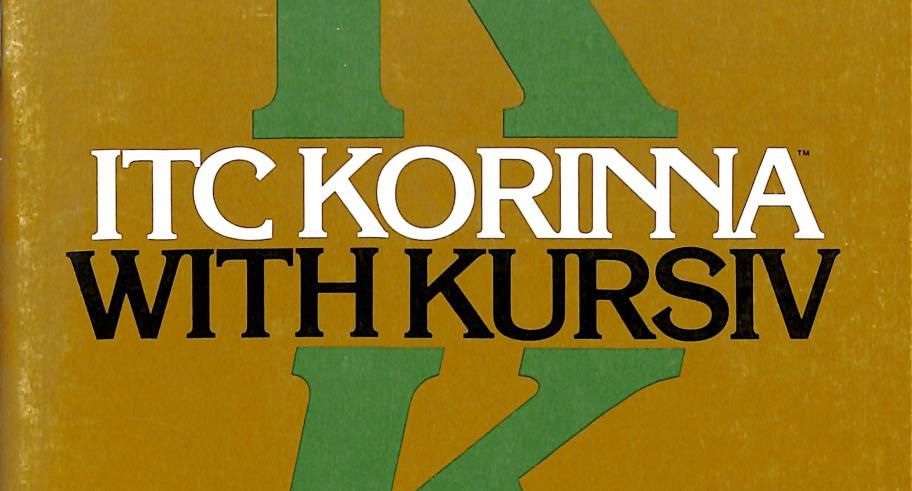 In April we welcomed the Korinna Cohort to UX Academy! They take their name from the slab-serif Art Nouveau typeface originally designed in 1904, and later revived by celebrated type designers Ed Benguiat and Victor Caruso in 1974.

Korinna became a popular choice in the 80s and 90s. It’s used as the question font for Jeopardy!, and features in the sitcom Frasier, where it’s used in the title slides between chapters. 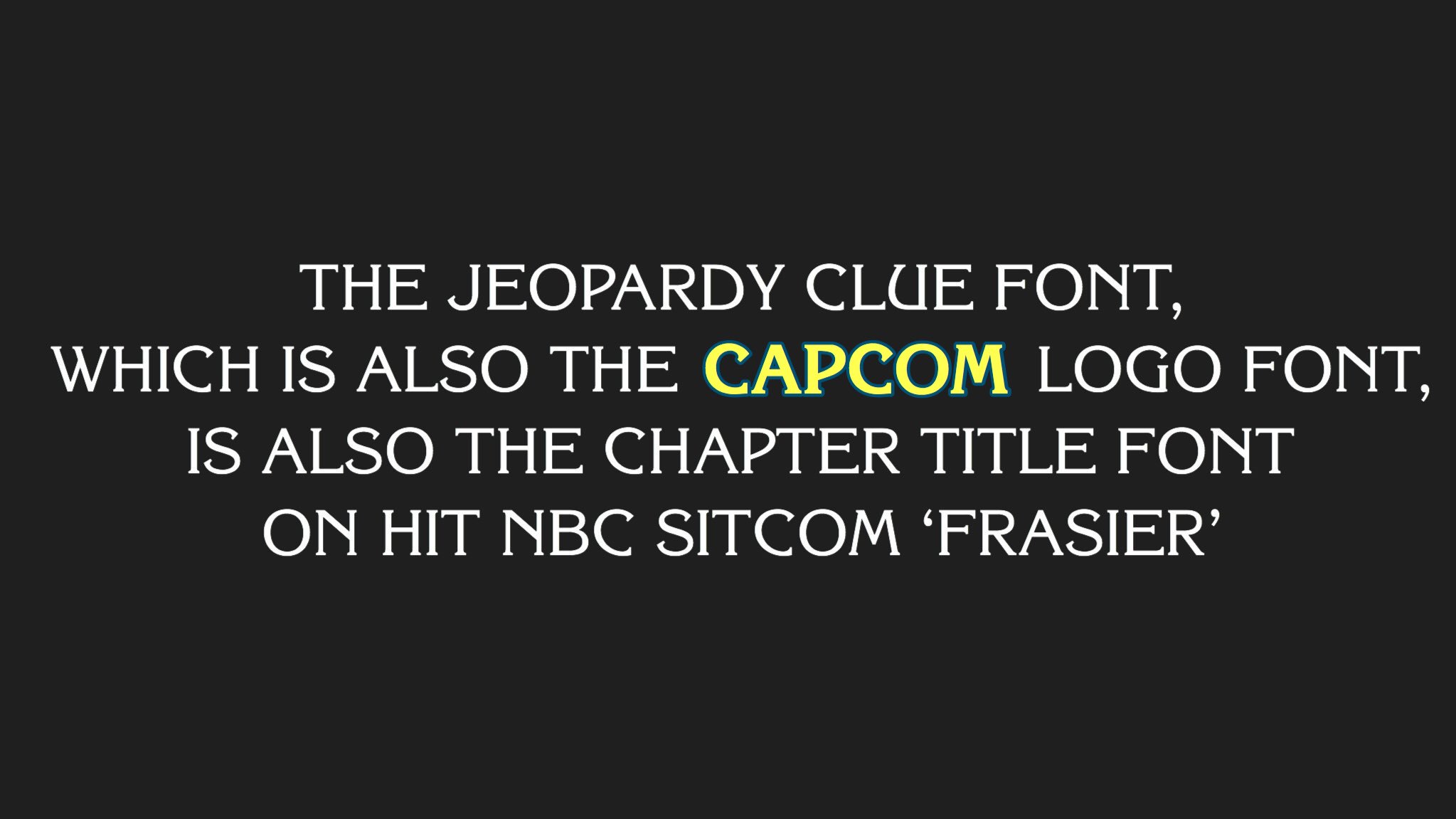 Korinna is also very similar to ITC Benguiat, which found fresh fame through the recent popularity of Stranger Things—it was customized for use in the show’s titles, and paired with the equally retro Avant Garde Gothic, designed by Herb Lubalin. 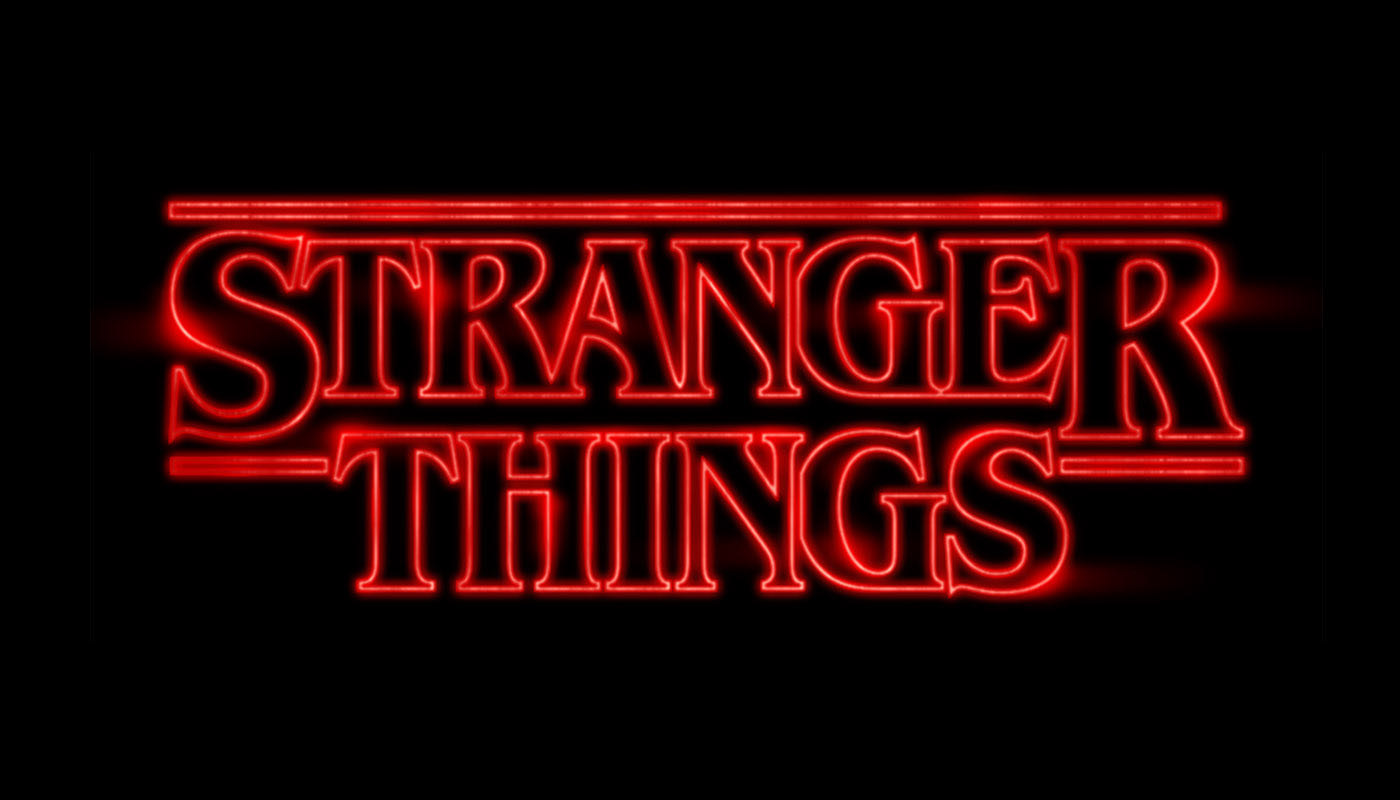 In the world of type design, Korinna is a rare creature: ideal for use as a display face because it is impactful and decorative at large sizes, and also suitable for body text, due to its relatively high x-height and clear, open letterforms. This late-70s ad from Kodak uses it throughout. 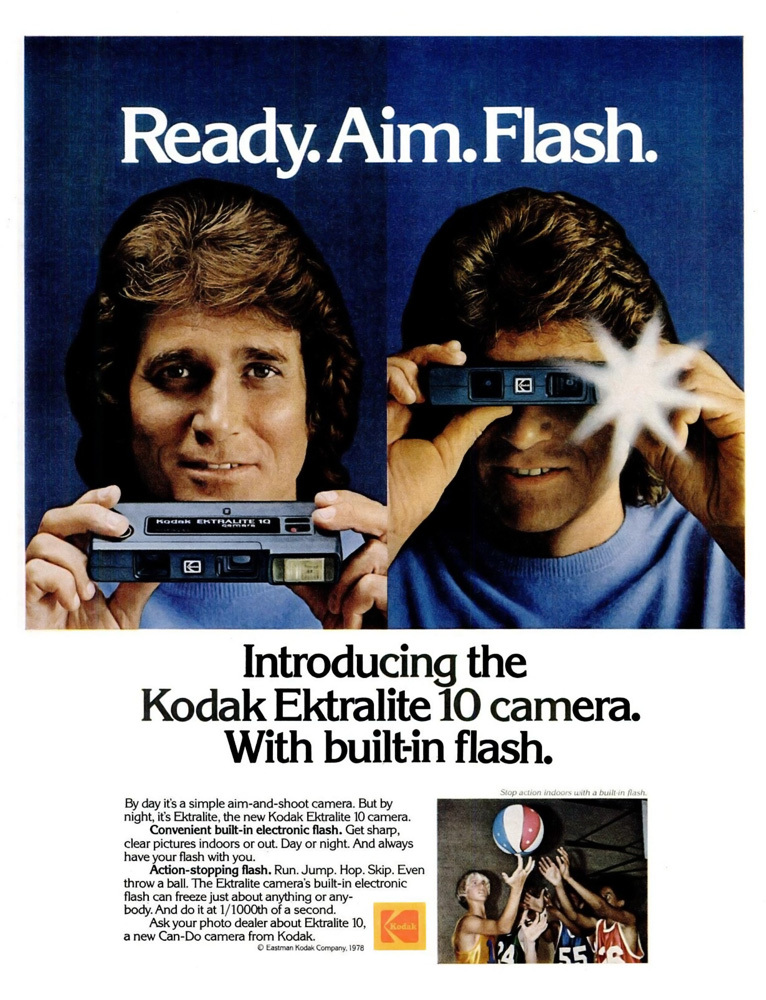 How to Be a Better Listener: From the UX Research Lab to the Dinner Table
Webinars