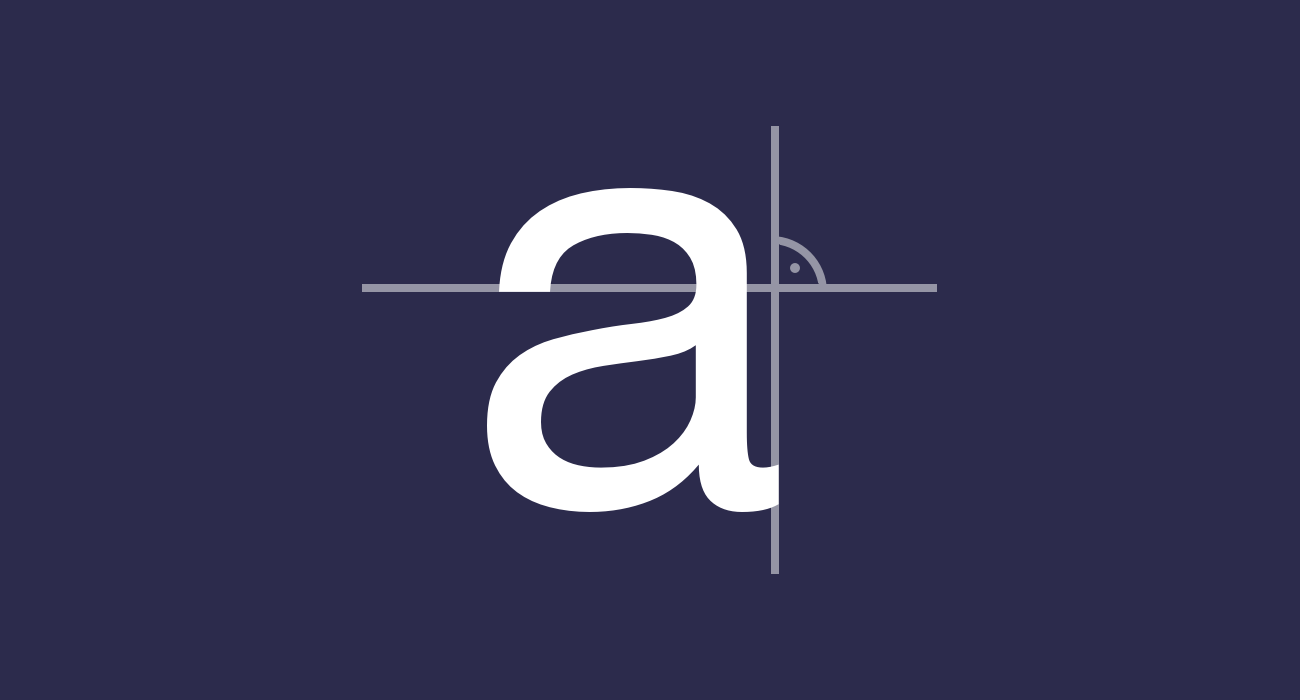 January’s UX Academy cohort take their name from perhaps the most famous typeface of all—Helvetica!

That wasn’t always its name, though. When it was first designed by Max Miedinger in 1957, it was known as “Neue Haas Grotesk”. It was renamed in 1960 to reflect its Swiss roots, and Helvetica was a central part of the “Swiss style” of graphic design. 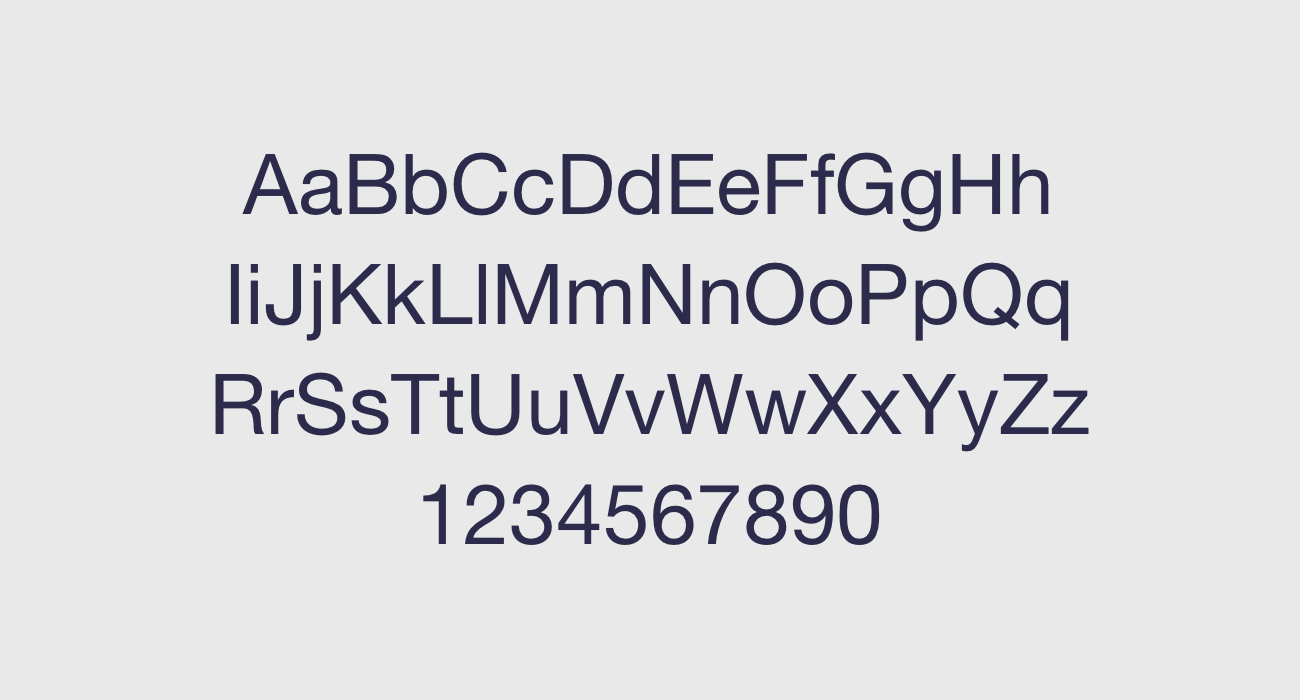 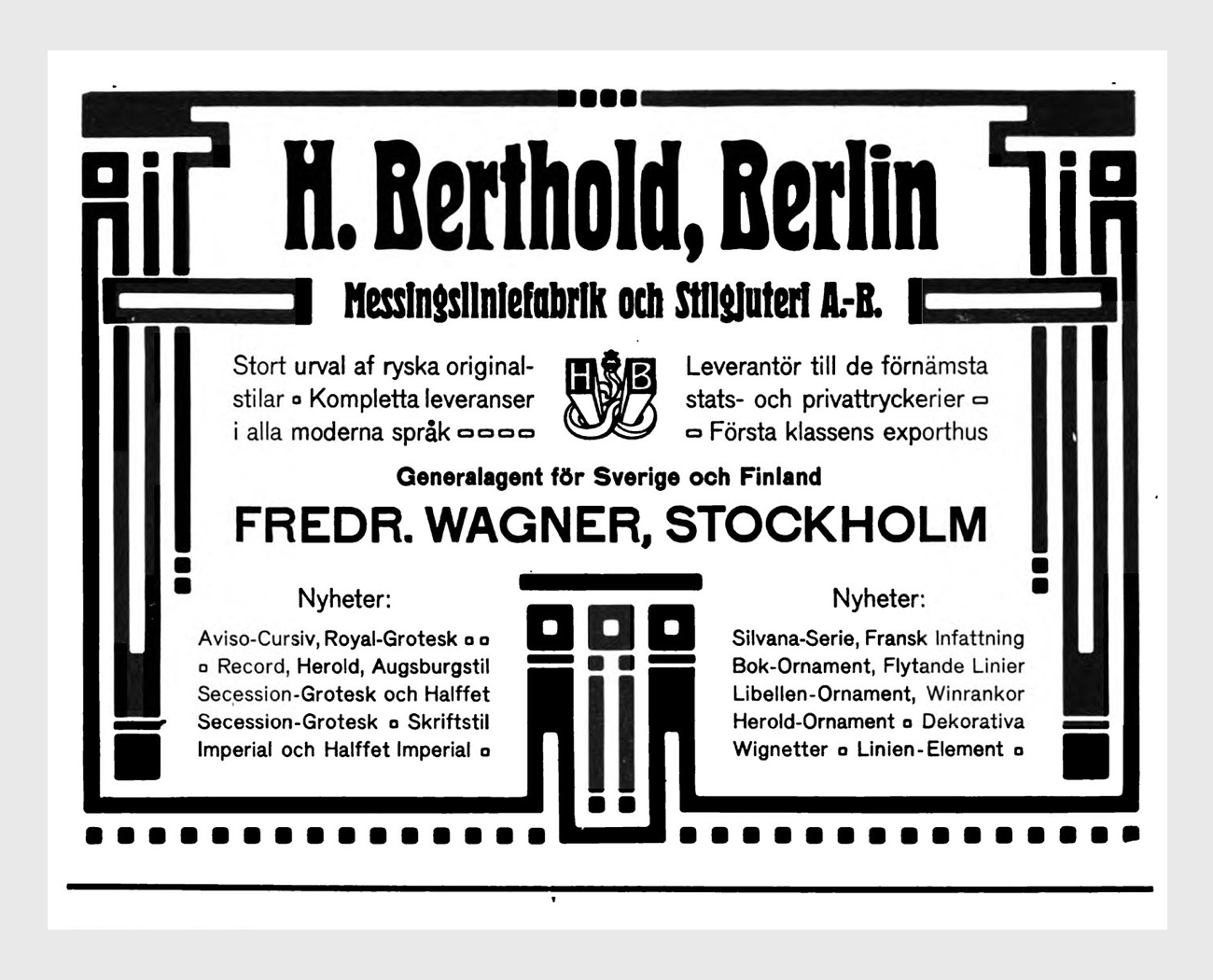 This advert uses Akzidenz Grotesk for the body text.

Helvetica was effectively a revival of the 19th-century “Grotesk”. The term grotesk is sometimes used as a synonym for sans-serifs in general, but it can also refer to this early style of sans-serifs, as distinct from more distinctively modernist geometric sans-serifs like Futura. Helvetica itself is very similar to Akzidenz Grotesk, which was released in 1896.

Helvetica has long been a favorite of graphic designers the world over, and is probably the single most widely used font in branding and logo design.

It’s attractive for many projects because it has a very neutral emotional appearance, while still feeling friendly and rational. Its high x-height also helps to make it highly legible, meaning it remains suitable for digital design today. 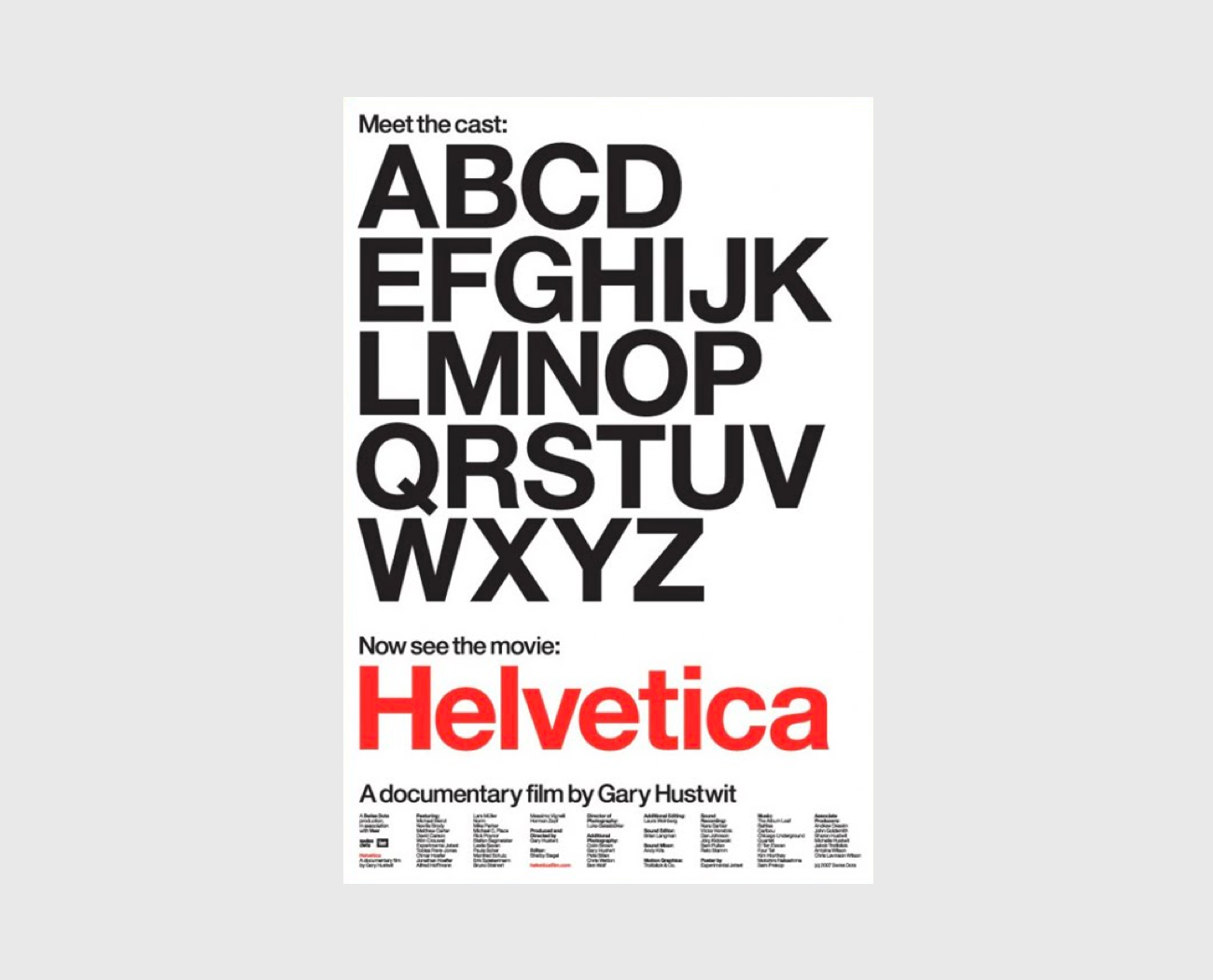 Technically, Helvetica makes extensive use of horizontal and vertical terminals to the strokes in its letterforms (see the header image above). It also has very low stroke contrast, particularly at lighter weights.

In the wild, you can recognize Helvetica from its distinctive teardrop-shaped counter in the lowercase “a”. At light, regular, and medium weights, the lowercase “a” also has a unique kick on the bottom right—the only thing resembling a serif in the whole character set.

Famous brands using Helvetica include American Apparel, Target, Lufthansa, and thousands more. Helvetica even found box-office fame in 2007, with the release of Gary Hustwit’s documentary of the same name! 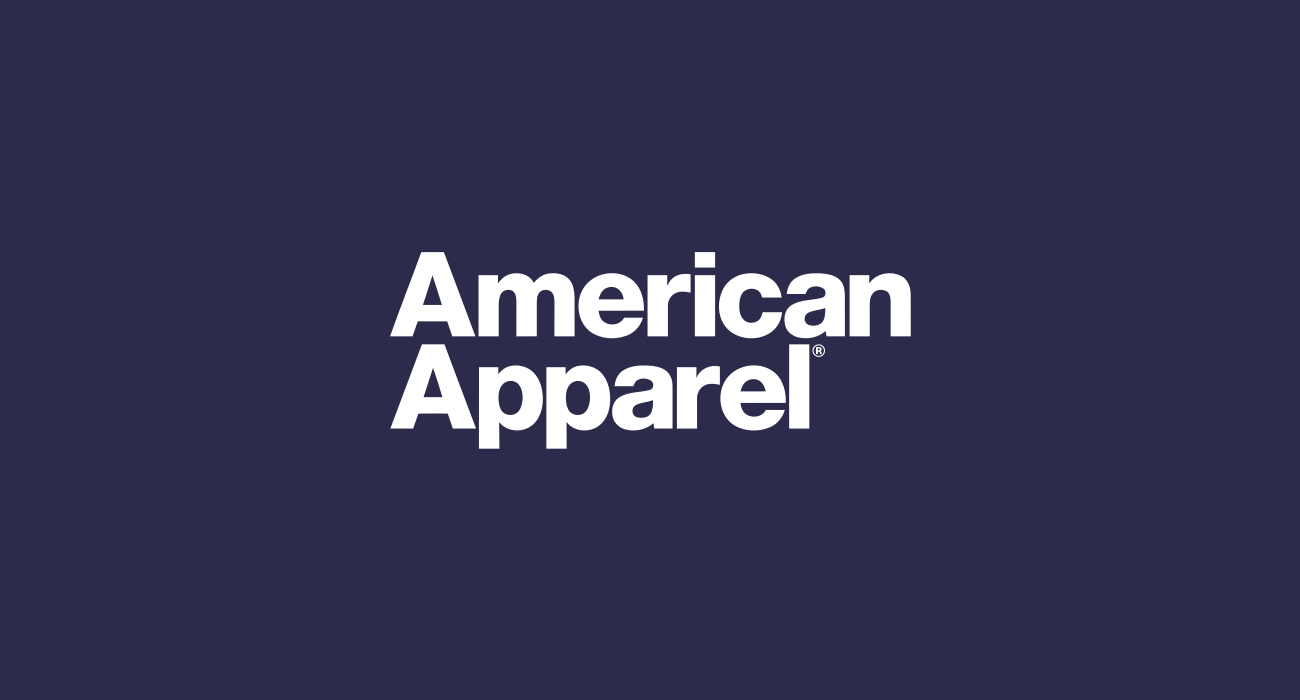 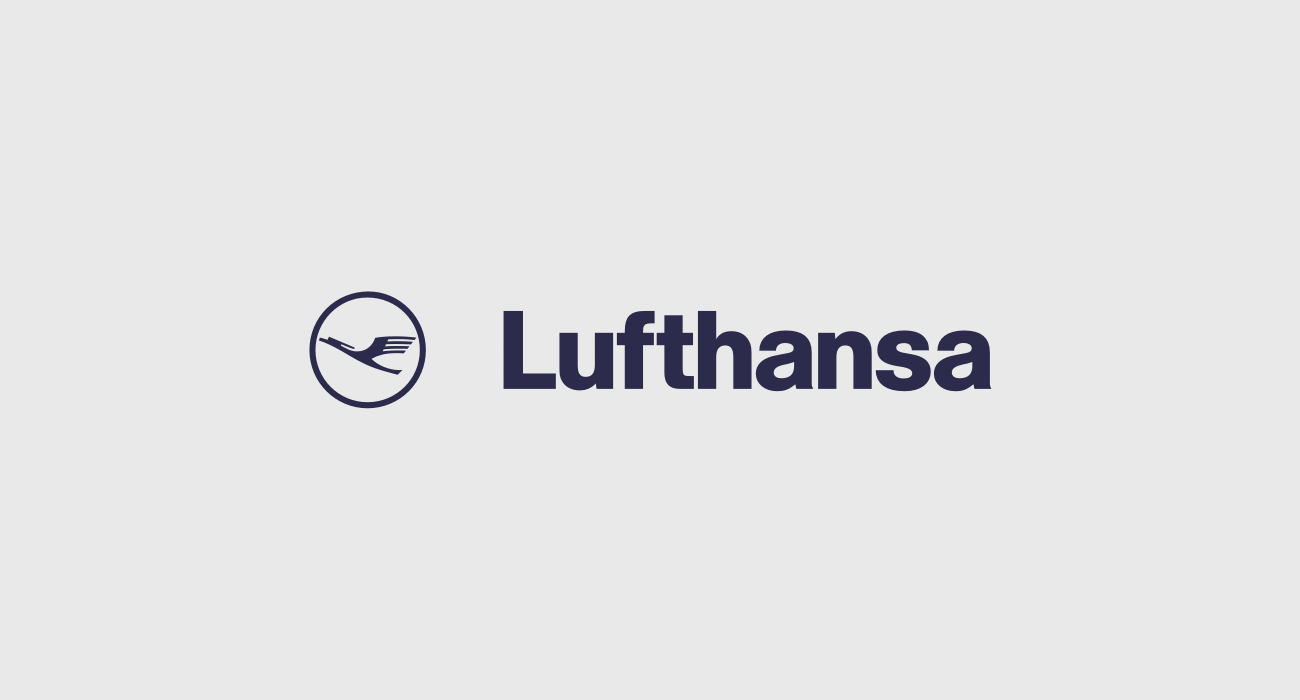 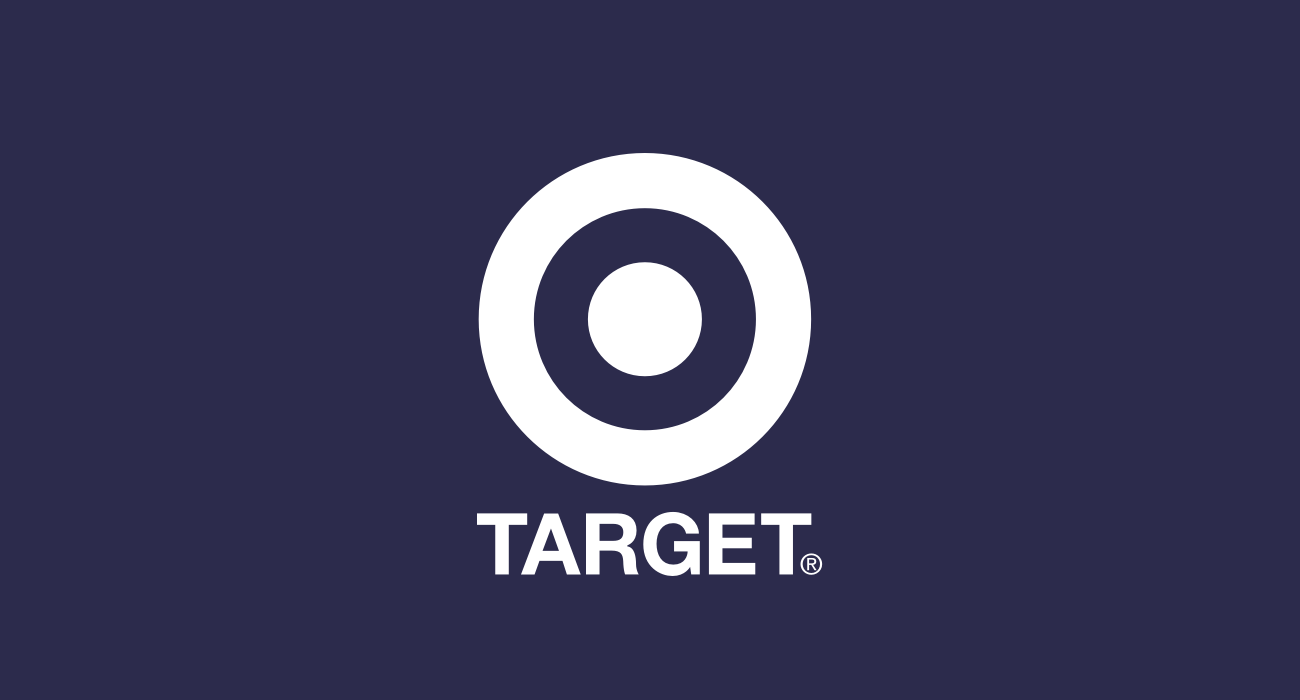