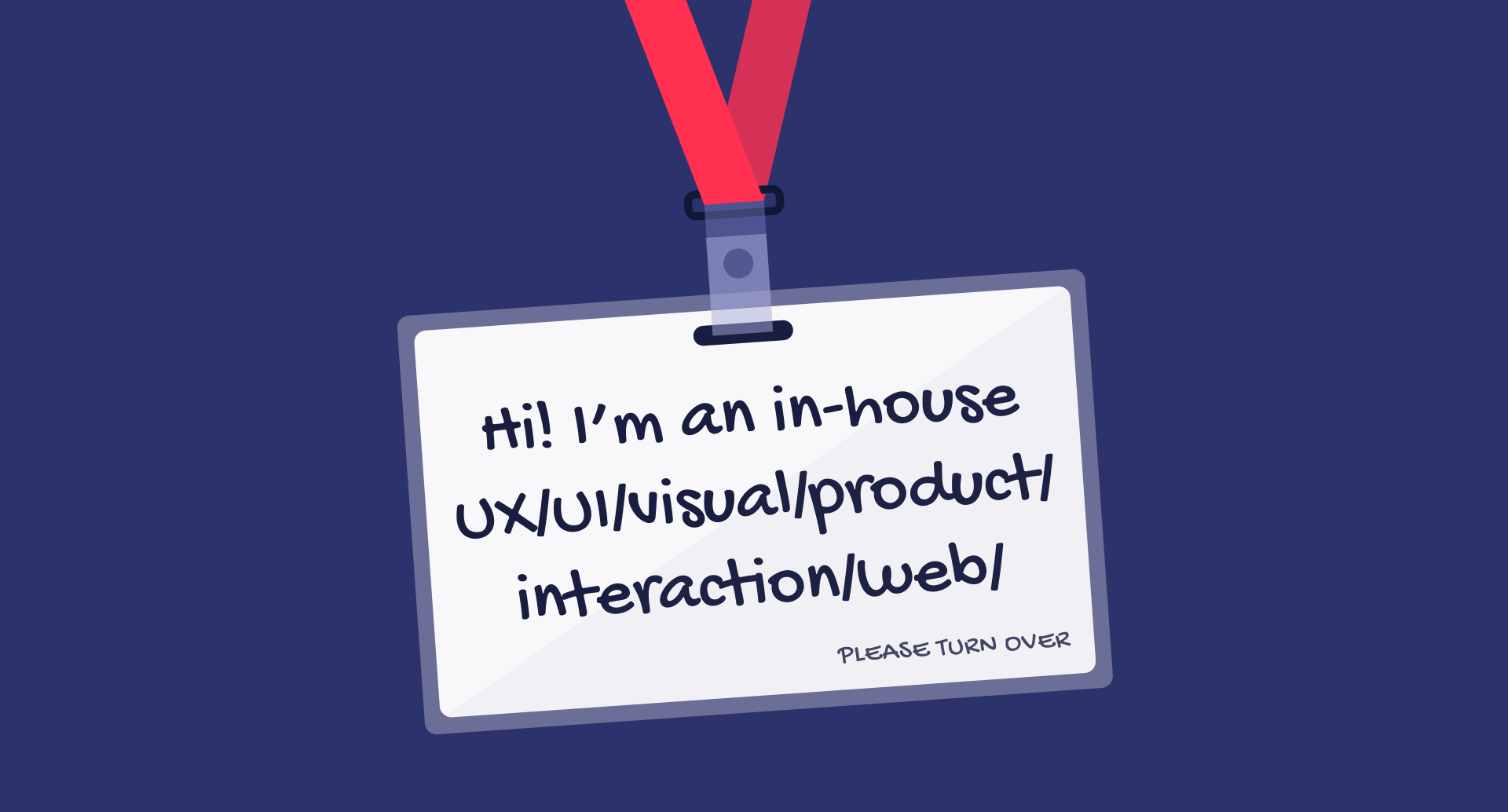 In today’s design industry, there are so many different job titles going around that it’s hard to know where one job description begins and another starts.

In this piece we’ll look at some of the different titles out there, what each one means, and where there’s overlap between roles.

Today, a user interface (UI) designer is probably the closest role to what we’d have called a “web designer” 10 years ago.

UI designers are specialists in creating interface designs for computers, smartphones, and other digital products. The UI designer usually gets involved once there’s already a detailed plan for how the product will function, and what content will appear on each screen.

Typical activities undertaken by a UI designer include:

One of the reasons that the definition of “UX designer” is often fuzzy is that the role itself has evolved over the past 25 years. It began as a discipline that only had a passing association with digital design. Here’s how Don Norman, often credited with coining the term “user experience design” during his work at Apple, describes it:

I invented the term because I thought human interface and usability were too narrow. I wanted to cover all aspects of the person’s experience with the system including industrial design, graphics, the interface, the physical interaction, and the manual.

Norman happened to work at Apple—a company that makes computers. But the principles of designing somebody’s experience of a product can be applied to any object. One of Norman’s favorite examples of poor UX design is a door that has a handle suggesting you should pull, where you actually need to push.

The UX designer’s job is to research and understand the user’s needs when using a particular product or object, and then to define, prototype, and test design solutions that meet those needs.

Some of the best UX designers do very little UI design work—they may not even count user interface design amongst their specialist skills as a designer. However, it’s worth noting that many employers who are advertising for a “UX Designer” in today’s market do also expect applicants to have UI design skills.

Therefore, what we teach in UX Academy is actually a hybrid UX/UI design course. It allows you to achieve a baseline of both UX and UI design skills.

The responsibilities of a UX designer include:

Learn more about the UX design process in this post

As the name suggests, a UX/UI designer has a combination of the skills from the two roles described above. In reality, all new UX designers today have a mix of UX and UI design skills. But it’s worth noting that this is more of a generalist role than specialist UX or UI designer.

Job descriptions titles “UX/UI Designer” are often seen in organizations with a small design team. They might need a single designer to lead the design process from end to end. UX/UI designer roles typically focus on user research, project planning, and UI design of the screens.

Depending on the company or organization, “visual designer” may effectively describe a UI Design role. However, sometimes roles that are labelled as “visual designer” will focus less on the fine details of user interfaces, and more on the overall graphic design, branding, or look and feel of a digital project.

The term “product designer” has emerged to try and better describe the work of a UX/UI designer, but has arguably created extra uncertainty by accident.

When you see the term “product designer”, what is probably being described is a UX/UI design role—a job that requires a mix of UX and UI design skills. Also, the “products” that a product designer works on are almost always digital products—i.e. apps and websites.

This sometimes creates confusion for new designers who are interested in designing physical products. The discipline that describes the design of physical products like devices and gadgets is industrial design.

We hope you’ve found this look at the UX designer job description helpful. If you’re interested in learning more about UX design, explore more content below, or check out our courses!