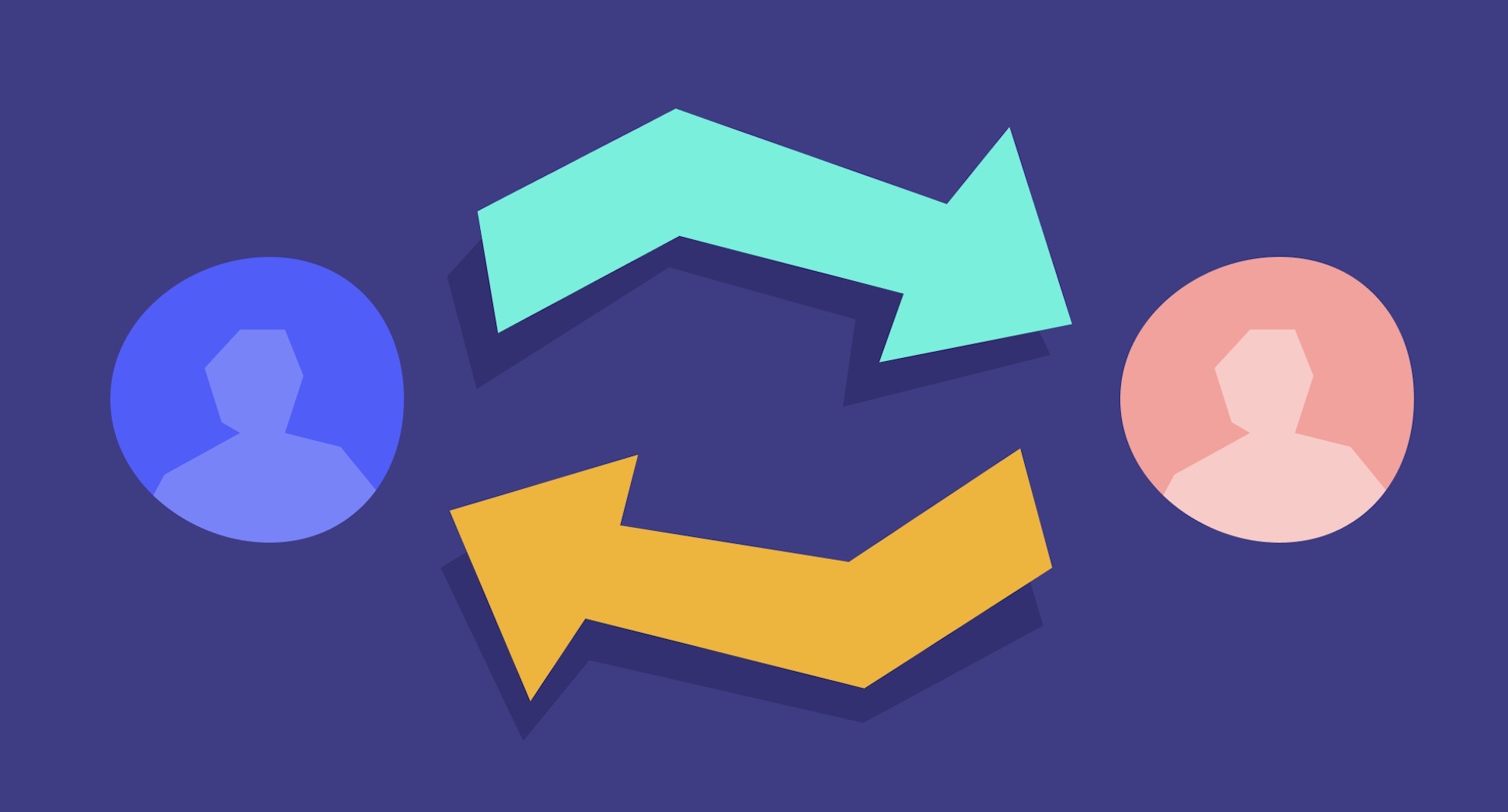 You’re at a competitive advantage if you can do both UX and UI design. You’ll likely get paid more, too.

A UX designer and UI designer both work on creating beautiful interfaces, but their involvement and skill sets are required at different times during the design and development process. So how do you know which career is the best fit for you?

Learn more about what a UX designer and UI designer do on a daily basis to figure out where you’ll excel.

UX designers are skilled at identifying problems and making interfaces as easy to use as possible.

UX designers are known for being obsessed with customers and ensuring the intuitiveness of all designs. A UX designer's work is often less visual than that of a UI designer and requires an understanding of analytics and testing interfaces.

But what does this look like on a day to day basis?

UX designers take on a variety of roles on a project, so your day to day will change on the stage of the project you’re working on.

You might start your morning recruiting or screening potential users for your next usability test, or typing up the script for your next remote user testing. You could be rethinking wireframes based on technical limitations or feedback that was just analyzed from a user test.

If you’re working on a smaller team, you might take on a wider range of tasks like helping with information architecture or project management and coordination with development teams.

UX designers don’t work in isolation. On a digital project, UX designers can expect to work closely with UI designers, project managers, and front-end developers. They need an understanding of a project lifecycle, to be able to understand basic technical components of a build and to have knowledge of good visual design principles.

As an emerging career, there aren’t traditional paths to becoming a UX designer. Oftentimes people who have studied sociology, psychology or human-computer interaction are drawn to the field, but there is no prerequisite and basic skills can be acquired quickly.

According to Glassdoor, UX designers earn an average annual salary of $85,277.

User interface designers are responsible for creating interfaces that are aesthetically beautiful—from color palettes to the interaction of a dropdown menu.

UI designers take the wireframes from UX designers and use them like blueprints to apply a wide range of stylistic elements. UI designers are the brains behind the beauty and interactivity of a site.

UI designers are typically involved after some UX work has been completed. You’ll likely start a project with design research and figure out how to apply existing brand guidelines to a new interface.

You’ll make decisions on everything from choosing the best typeface to creating button styles—and you’ll likely have to convince others about your choices.

As a UI designer, you’ll need to understand responsive design and make decisions about how transitions and interactivity work. As your designs progress, you’ll likely work with UX designers to test your work before it goes into development.

UI designers can expect to work with other UI designers, project managers, UX designers and a development team, depending on the size of the team. A UI designer is also responsible for documenting design decisions so that others may apply their guidelines.

Because of the visual nature of UI design, many professionals have a background in fine arts, graphic design or front-end development. A formal degree in design isn’t required, but a strong portfolio is.

According to Glassdoor, UI designers earn an average annual salary of $76,115.

Don’t Decide, Do Both!

Although large corporate job postings or freelance projects may require expertise in one area—the reality is that you don’t need to choose. You’re at a competitive advantage if you can do both UX and UI design because you can do both the analytical and project management pieces and then add the necessary aesthetics and interactions. You’ll likely get paid more, too.

If you’re interested in building your UX or UI skills—start now! Explore our short courses to expand your skills, or check out our rigorous UX Academy program.

Video: The Absolute Basics of Designing with Figma
Webinars

The Power of the Grid
Inspiration