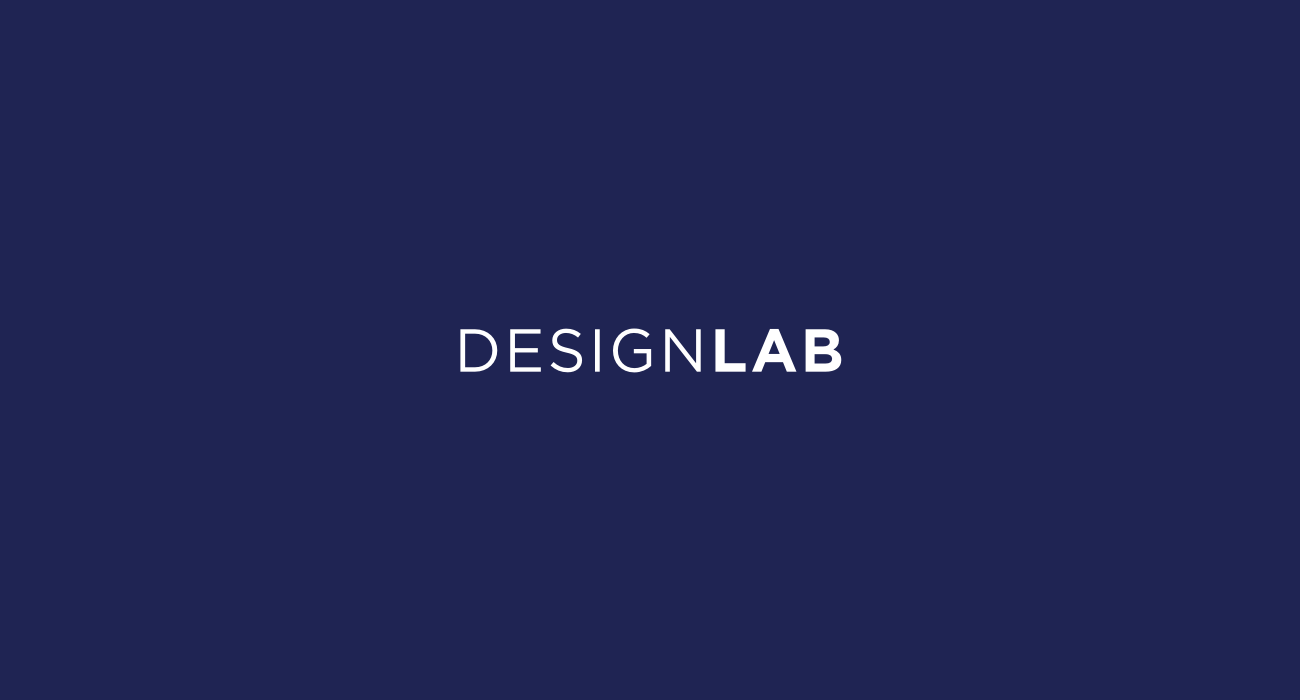 Critique is a foundational part of design education and professional practice.

In one sense, design critique is simple: it’s just the process of evaluating others’ work and ideas. However, there is definitely an art to giving and receiving a meaningful critique.

Nervous about critique? You’re not alone. The critique process is likely as old as art itself. Creating something new has always lent itself to generating feedback and interest. Charlotte Frost, a professor at the City University of Hong Kong, gives some context of the first mentions of art critique in the Western world:

One of the earliest recorded ‘art critics’ was British artist Jonathan Richardson the Elder. He wrote a number of books in the 1700s which featured the term ‘art criticism’ and which set out a method for assessing the quality of a painting. In fact, he created a scorecard that featured seven criteria anyone could use to judge art. His methods coincided with a rise in art appreciation amongst the middle-classes and contributed new ways of talking about art.

Fortunately, in classroom today you won’t be judged by a scorecard, but everyone will be entitled to give you feedback. Here’s how a critique typically works. It’s structured for an individual or group of students to present the work, in addition to talking about the process and intended outcomes of the work. Then other students and the teacher give feedback. Likely, students who are giving feedback will also need to present their work and hear it critiqued, too. A good teacher or mentor will create an environment where there is trust and respect.

How to Handle a Critique

When you’re the one in the hotseat, here are a few helpful reminders for how to handle a critique.

Tips for Giving a Critique

Video: Everything to Know About Typography in Figma
Webinars