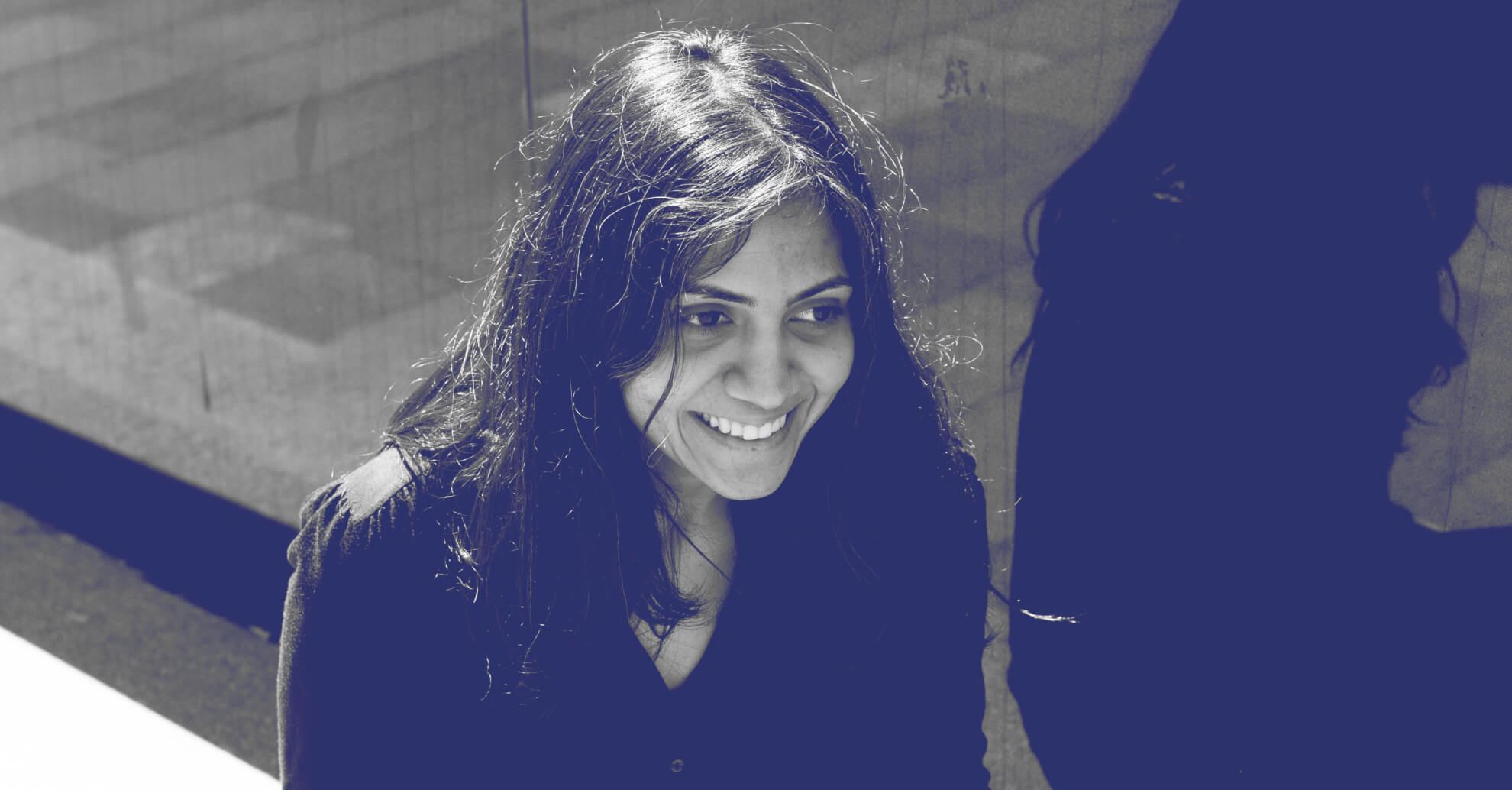 Three years into studying architecture, Pooja realized she was actually interested in design.

If Pooja Shah’s career could be described so far it would read something like “‘Super confused but knew it had to be something to do with design’ to ‘Architect’ to ‘UX/UI Designer.’”

Three years into studying architecture, Pooja realized she was actually interested in graphic design. But seeing as she was already almost finished with her Bachelor of Architecture degree, she chose to see it through to completion.

“Since my college was very flexible, whenever I could, I would try bringing in some graphic and interaction design work to my architecture projects,” Pooja says.

Then, shortly after graduation, she started working as a Junior Graphic Designer.

“Honestly, when I was young, I had no idea what I wanted to do. I just knew I wanted to do something with design, which is why I took up architecture—as it’s sort of considered a design umbrella. I regret the decision sometimes, but other times, I'm glad I did it because I learned a lot about design and design principles.”

To get more specific with her skill set, Pooja enrolled in Designlab’s UX Academy. She chose the part-time track (20 hrs/week) as she was also working a full-time job at an ad agency.

Pooja admits that it was harder than she thought it would be—but ultimately, it was worth it. 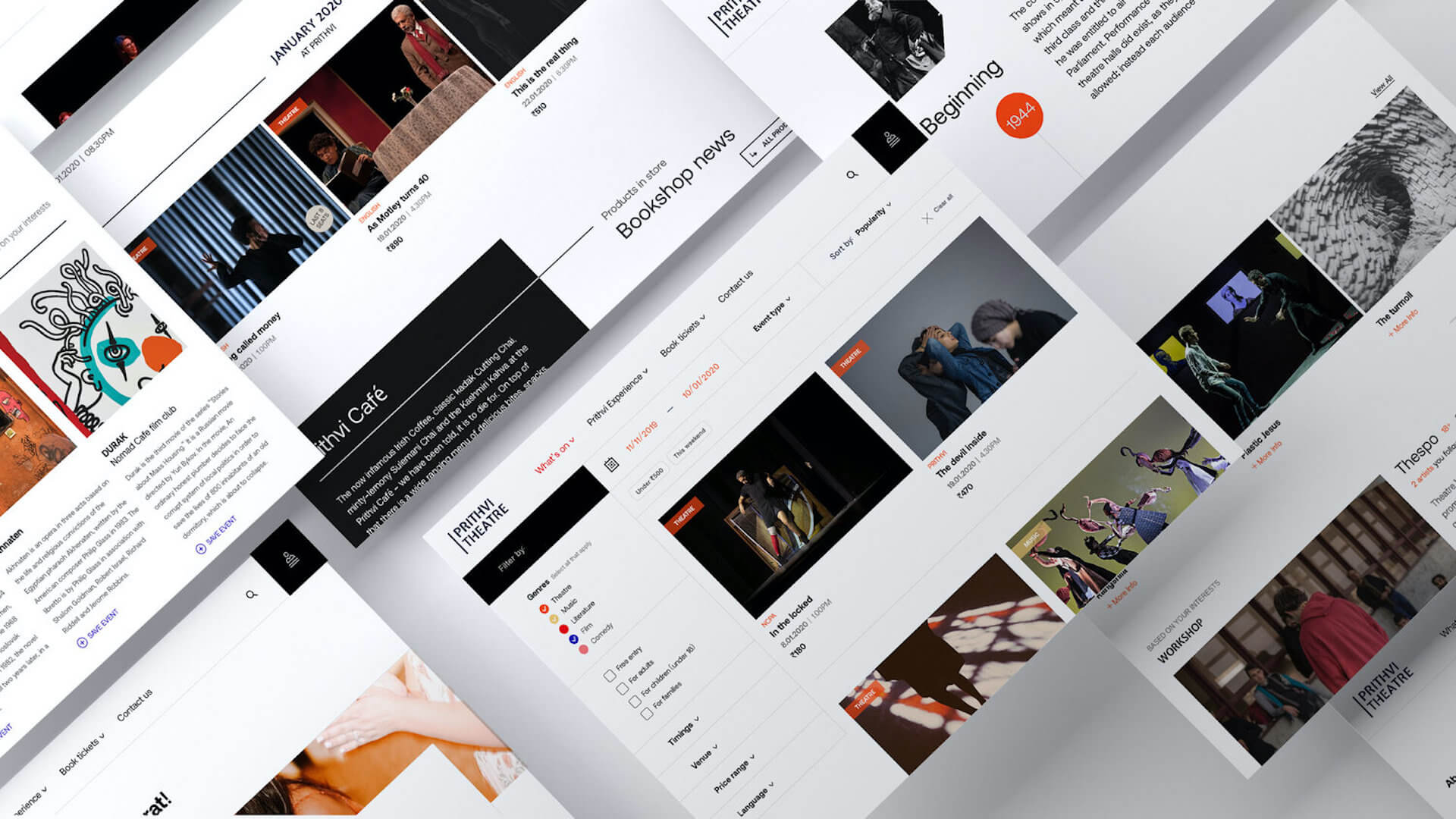 Her advice for UX Academy students is to dedicate a certain amount of time every day to complete coursework and make the best of that time.

“I think UX design it’s a great career with so much potential and future. It’s constantly evolving, though, so you have to keep up.”

Pooja is now working with gaming company, ComeOn, based in Sweden. 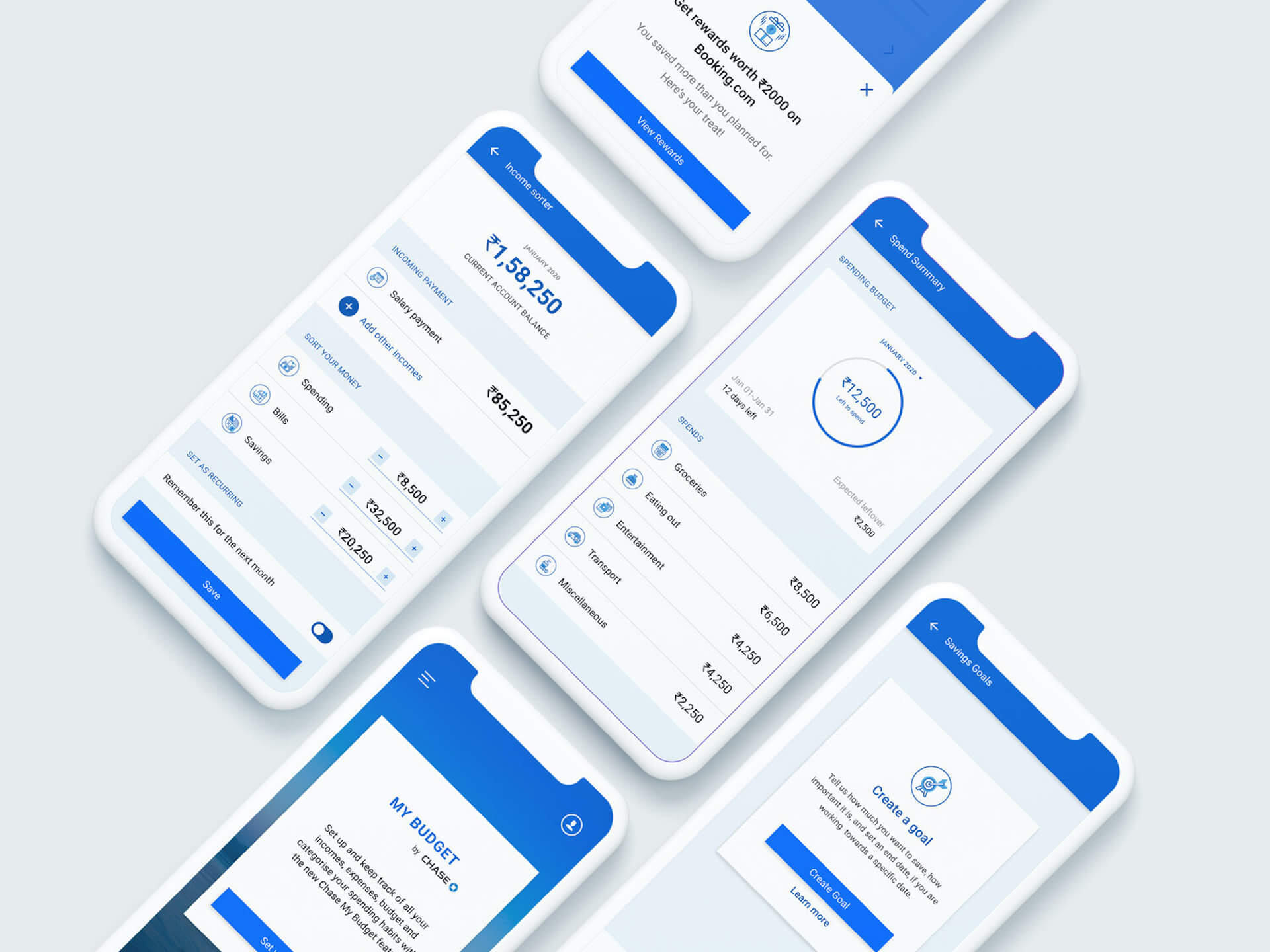 A project Pooja did with Chase Bank to add a feature.

Unfortunately, due to the Covid-19 crisis, Pooja hasn’t been able to move yet. She’s currently working from home, and soon she’ll be relocating from India to Sweden.

Her new team at ComeOn is made up of eight people: UX/UI designers, a manager, a design team lead, and a product owner. They’ve been meeting regularly throughout the crisis and have all transitioned to collaborating virtually.

Pooja is excited about all of the perks of working at ComeOn once she relocates—perks like personal development courses, design conferences, an annual subscription to spas/yoga classes/gyms, and financial support for upskilling courses.

For now, Pooja is entertaining herself with the usual lockdown stuff—binge watch things, doing chores, refining her portfolio website, and freelancing on the side.

“Designing for people feels great, because we all love a good experience. I hope to keep making the digital world a better experience, one step at a time.”

Check out Pooja’s portfolio and connect with her on LinkedIn.

Interested in making a career switch to UX/UI design? Check out our UX Academy program.