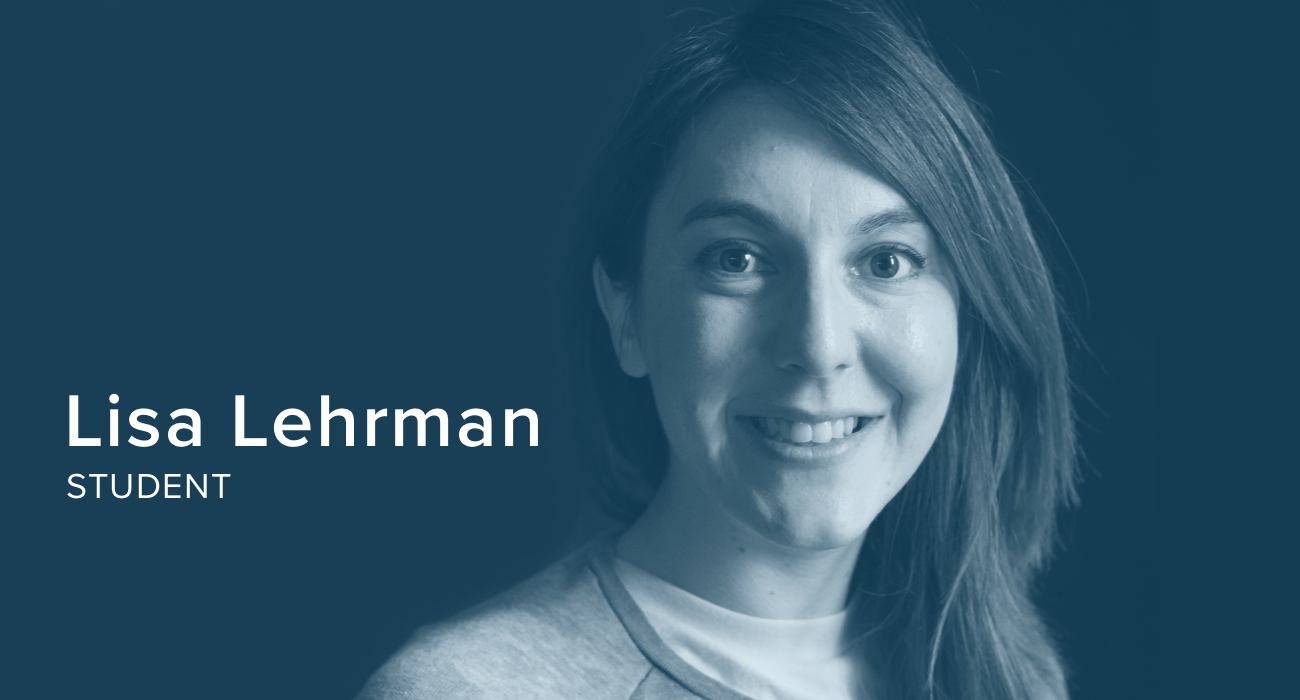 This month, we’re talking to Lisa Lehrman, a member of Designlab’s Eames Cohort of UX Academy.

Before starting out on the course, she’d been working as an English teacher in Spain, and had recently returned to the Bay Area ready to take a chance and move her career in a new direction. We talked to Lisa about what happened next!

Hi Lisa! Tell us more about what you were doing before UX Academy.

I was working a retail job when I got back to the Bay Area from Spain. I took a lot of different courses in my spare time, including an immersive course in web development. I tried finding work as a developer at that stage, but didn’t have much luck—but through that process, I discovered the field of user experience design. I’d taken 4 short courses with Designlab, and then UX Academy was launched.

So what made you enroll on the program?

I’d really enjoyed the format of the shorter Designlab courses, so I had a good idea of what to expect. I also really liked the 6-month job guarantee—without that, I would have hesitated to join the course. 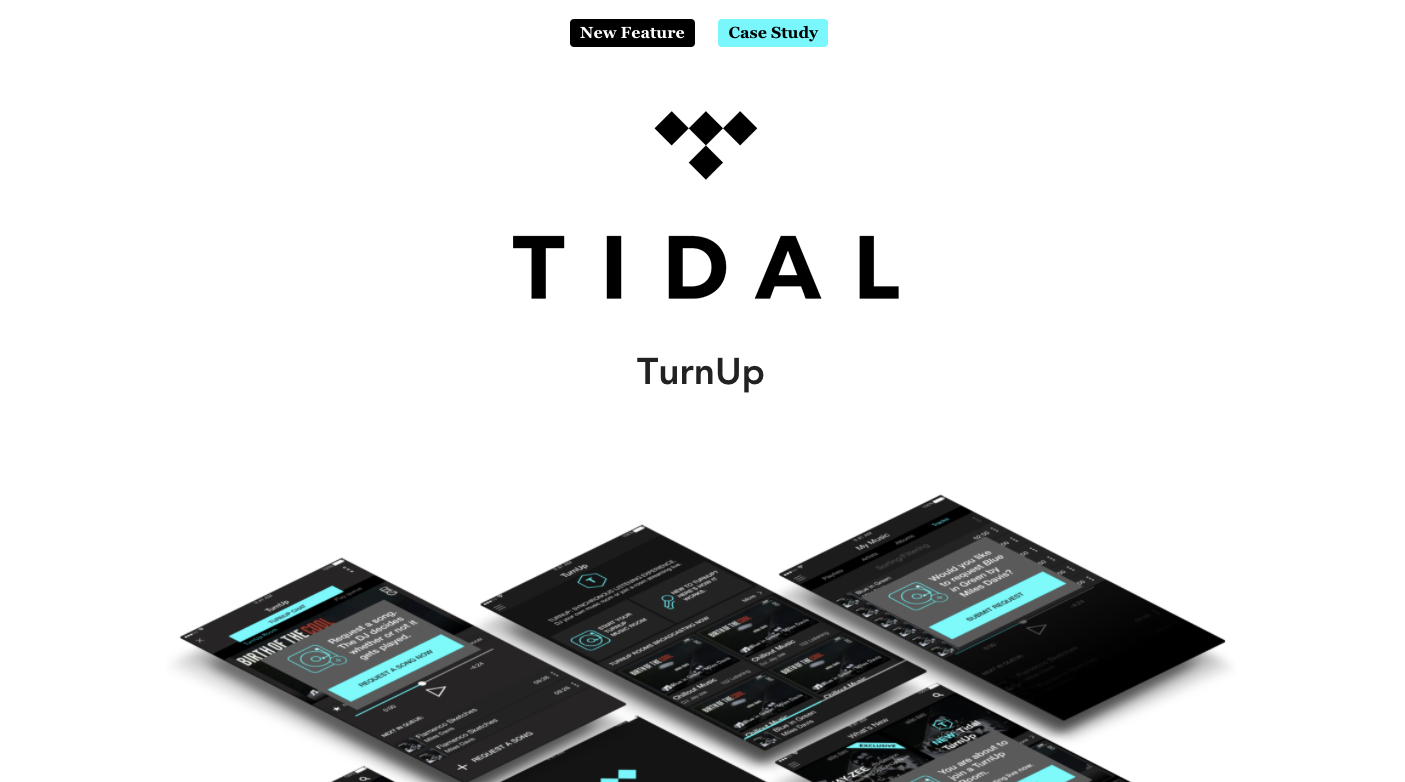 Did you have any fears or concerns before starting the course?

Above all, I was worried that I would never get a job. My degree and work experience was in a totally unrelated field (English), and I’d also had a rough time during my previous job hunt.

How did UX Academy go?

I really enjoyed the experience! It familiarized me with the entire UX process. In the first phase of the course, one of the projects was very similar to the Interaction Design course, so I used that as an opportunity to improve and expand on my work from the short course. That was a pleasant surprise and it made me aware of the power iterations have to improve projects. I made a lot of progress, because the Designlab platform is designed around iterating on project work. 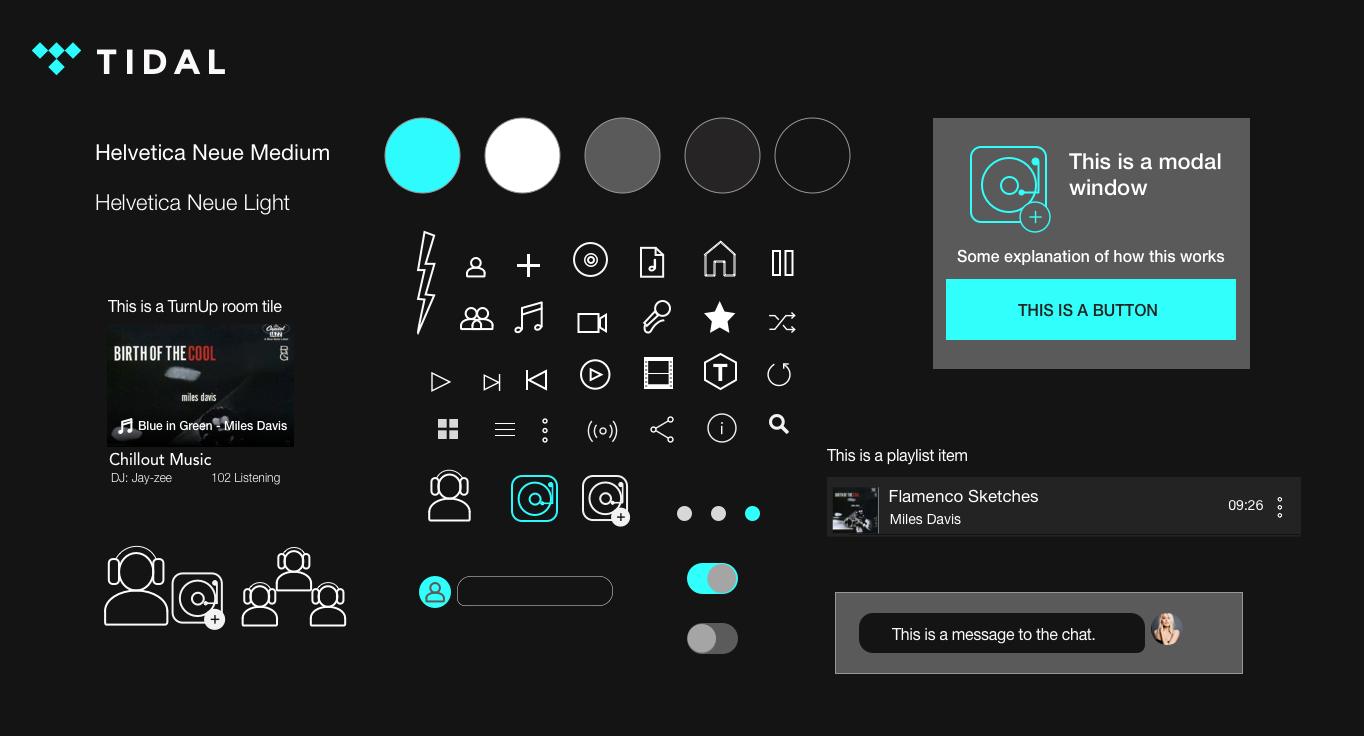 What was your favorite part of UXA?

Definitely the Group Crits. I liked meeting fellow students in my cohort, and it was really valuable to see their work. I made friends through those sessions, which I didn't expect to be part of an online course! I also really enjoyed working with mentors Matt Farley and Vesna Planko.

What would you say to people who are wondering whether UX Academy is for them?

I’d say that coming from an unrelated background doesn't disqualify you from finding a UX job, but it might make it more challenging. Keep going and don't give up. Network. Also, having complementary skill sets is really important. In my case, I was able to combine my web development skills with UX design.

How did the job hunt go?

That made the world of difference to the attention I received from recruiters and potential employers. The whole of those two skill-sets was greater than the sum of its parts. I had a few interviews lined up before fully finishing the course. I got my current position a few weeks after the course ended — and I'm now working as a UX/UI developer at Dell EMC! 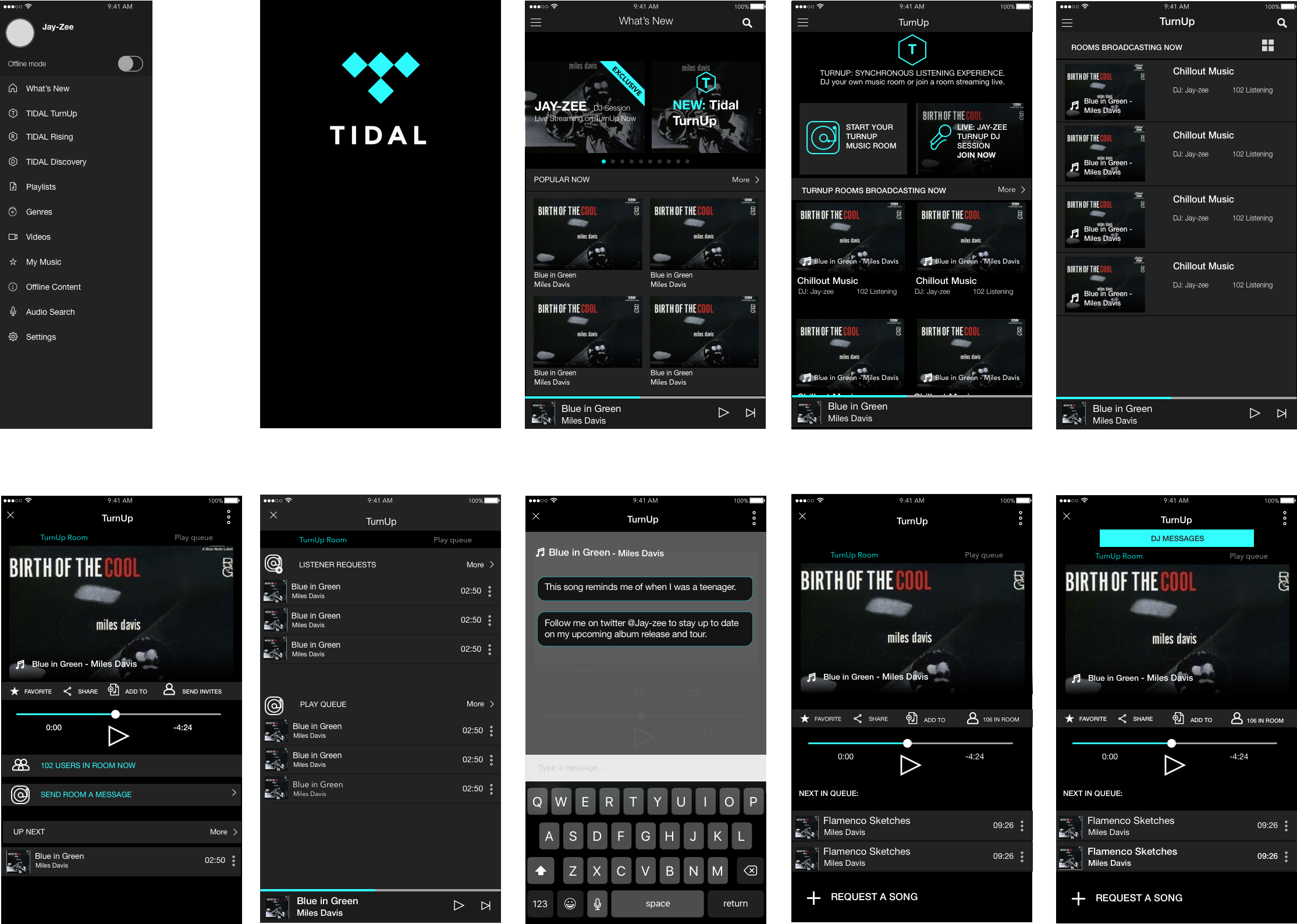 Are there skills from UX Academy that are proving particularly useful in your new role?

The ability to talk about design objectively is definitely something I use daily. Also, thanks to Group Crits, I am able to discuss and defend my design decisions, and to design not for my own ego but for the real end user.

What advice would you give to students just starting out in UX Academy?

UX is a massive field! Find an area that you enjoy, and focus on that. Also, remember that building up your skills takes some time, especially if you don’t have much prior experience with research or design. Taking the Designlab short courses was a big help, because they got me to a baseline of skills before I started UXA.

Would you recommend UX Academy?

Of course. The program is great for anyone who wants to transition to a role in UX/UI. The course helped me grow and to develop a level of skills. I feel comfortable in my new job (although there’s still a lot more to learn).

Find out more about Lisa’s work on her website

Why not start with a short course? We offer flexible, part-time short courses including Design 101, Branding, and UI Design. Click here to save your seat!