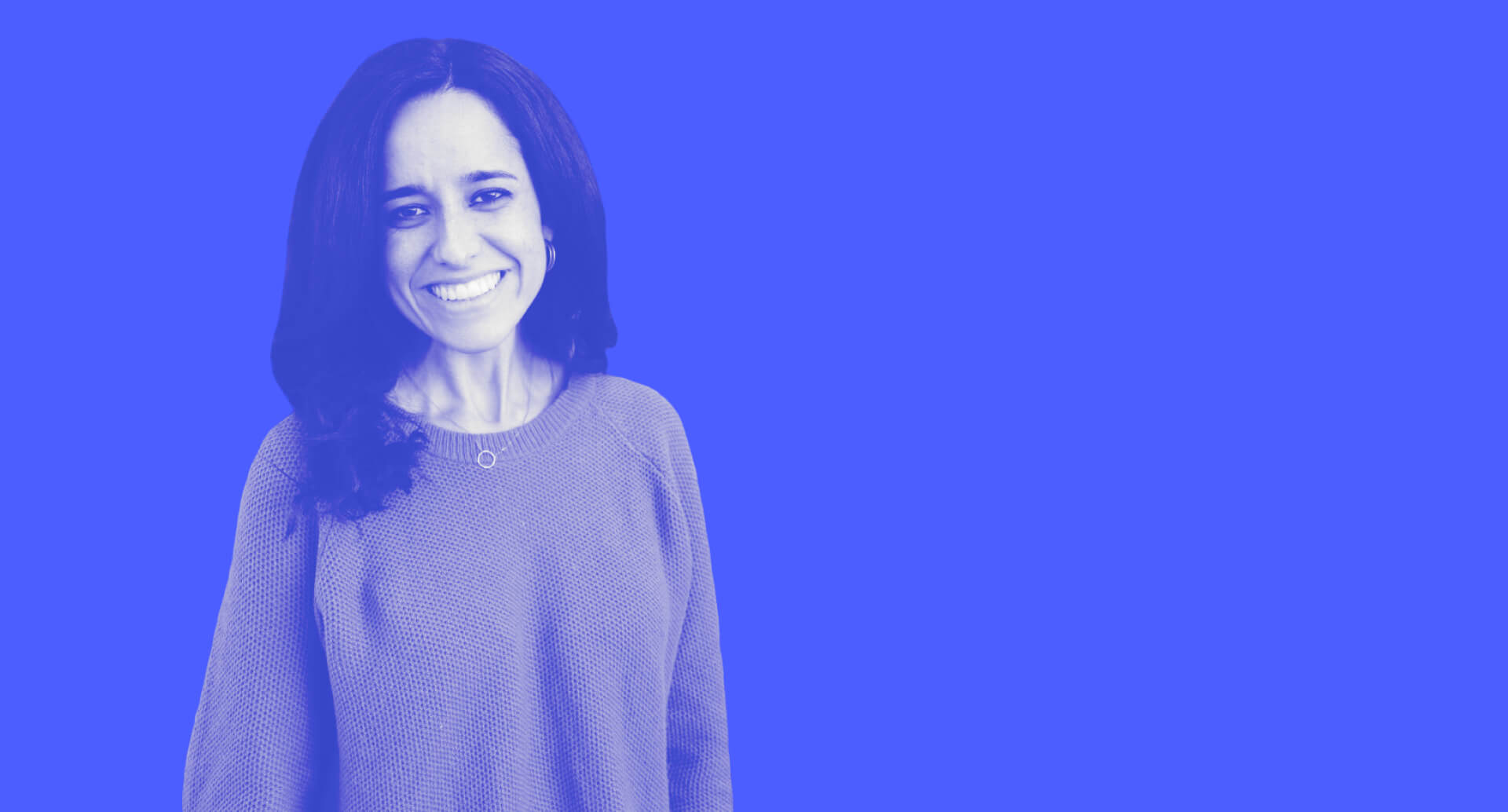 “The dart landed in the center, this is exactly what I was searching for.”

Previously, Jeanmarie Levy went through life on a very linear path. First, receiving her bachelor's degree, then her masters, and finally achieving her goal of working as a professional at a university.

Serving as a University Administrator in higher education, she designed learning experiences for college students through Student Affairs. Her goal was to help ensure that all university students had a sense of belonging and were successful.

Up next professionally would have been her doctorate. Jeanmarie was admitted to a doctoral program in the summer of 2018. And while she was honored and excited to have the ability to one day be Dr. Levy, after a few months went by, the reality of her situation set it. She thought, Do I really want this? Or is this just another checkbox for me on my road to being a senior University Administrator?

“I am a first-generation college student, so education has always been something that I firmly believe in and worked tirelessly to obtain,” Jeanmarie says. “My work in education was so meaningful and gave me skillsets I am forever grateful for, but something was always missing.”

Through this reflection, Jeanmarie realized she needed to take some time to truly identify what she wanted. So, she did something she never thought she would do. She said “no” to a doctoral program.

“Instead, I started to try all the things! And I mean all the things. Having some time to discover what excited me was needed, but oftentimes I felt so defeated, like throwing darts hoping for something to interest me enough.”

Then one day, she found herself on a bus in San Francisco, where she overheard someone talking about their role as a UX designer. She had no idea what that meant, so she googled it.

“The dart landed in the center, this is exactly what I was searching for.”

She had enjoyed her career in education because she was able to advocate for students, particularly those that come from marginalized populations. And she soon realized, a UX designer does exactly that.

“I realized that in my roles I had often used a lot of design principles, but just didn't have the technical vocabulary to describe it. I ultimately landed on a career in UX design because I wanted to combine my skill sets of research and advocacy, while thinking creatively.”

Once the decision was made to switch careers, she began searching for a UX design education provider.

“I remember going to several info sessions for various bootcamps, and I found that Designlab was the most genuine and authentic of them all. You can truly feel the care and concern for student success from both the support staff and mentors,” says Jeanmarie. “I was seeking 1:1 mentorship where I would be guided and challenged through my journey, and Designlab offered this. I took the plunge and am so happy that I have!”

Jeanmarie found UX Academy to be challenging, but says she has never felt more energized in her life.

“Honestly, the community of Designlab was crucial for my learning and success” Jeanmarie says. “I appreciated how supportive everyone always was in the Slack channels, and they always shared great resources and tips!”

One of her UX Academy projects, "Eat With Ease".

She knew this was the right career choice for her when she could spend hours researching and building a journey map—and actually enjoy it.

“I found mentorship 1:1 meetings were crucial for my growth as a designer. Having zero technical experience prior to UX Academy, I was nervous presenting any of my work, even to my mentor. I needed to work on my confidence and was able to do so in group crits and over many mentor calls.”

Now that Jeanmarie has graduated from UX Academy and landed an awesome job as a UX Designer at Code for America, she has some advice for those interested in enrolling in UX Academy.

You are worthy. You are capable. It will happen.

I told myself these three statements daily. It can be defeating to hear another no, hit a dead end, miss a deadline—the list can go on. But ultimately, going through UX Academy will give you the resilience you need to persevere. You already have that grit inside of you, you just need to harness it.

I took a bit longer to finish the program, because life happens. In those moments of extreme uncertainty, I would ponder whether I should go back to my career in education, but when those thoughts would creep in, I leaned on the UX Academy community. They will be your support team.

For those that are graduating UX Academy and heading out into the interview world—all you need is one yes. I found that once I started to get rid of the narrative of what the cookie-cutter designer should say, I had much more success in interviews. There is no cookie-cutter designer, which is how designers solve complex problems. I had to identify my values again. What makes me unique? Why do I believe in UX design? Once I started to apply to non-profit tech roles where my values were mirrored, I felt more like myself, and ultimately, found a role that I love at Code For America.

A closer look at the "Eat With Ease" project.

Joining the Code for America Team

Jeanmarie is very grateful for where she has landed. As a UX Designer at Code for America in the Community Fellowship program in Santa Barbara, California, she works daily to advocate for populations that might otherwise go unheard.

She and her team at the non-profit civic tech organization work alongside local governments to help build products for their communities. Code for America takes a very human-centered design approach and works tirelessly to ensure that they are best representing these populations' needs.

“I have learned so much so far about civic-tech and how critical this work is for the betterment of our society,” Jeanmarie says. “I had a huge case of imposter syndrome on my first day of work, but quickly realized that I was cable and I belonged. Designlab has given me an incredible set of skills, so the imposter syndrome quickly faded away.”

She is thrilled to be able to combine her passions for research and design to better serve populations in need. Currently, Jeamarie is working on a project to help make resources more accessible to the justice-impacted community, in order to improve their lives and reduce recidivism in Santa Barbara County.

“It’s a lofty goal ahead of us, but my team is ready—so stay tuned!”

Outside of work, Jeamarie enjoys walking her dog, catching as many beautiful Santa Barbara sunsets as she can, and is still volunteering and staying engaged with the higher education community.

Looking towards 2021, Jeanmarie wants to continue to make spaces accessible and inclusive to people from all backgrounds. She concludes, “I want to continue to encourage young people, especially from marginalized communities, that they are worthy and they belong.”

Connect with Jeanmarie on LinkedIn and check out her portfolio.

Interested in making a career switch to UX design? Check out our UX Academy program.​​

Video: How To Build Your Design Portfolio In Webflow
Webinars

How to Land a Remote Product Design Job
Changing Careers

Video: Everything to Know About Auto Layout in Figma
Webinars