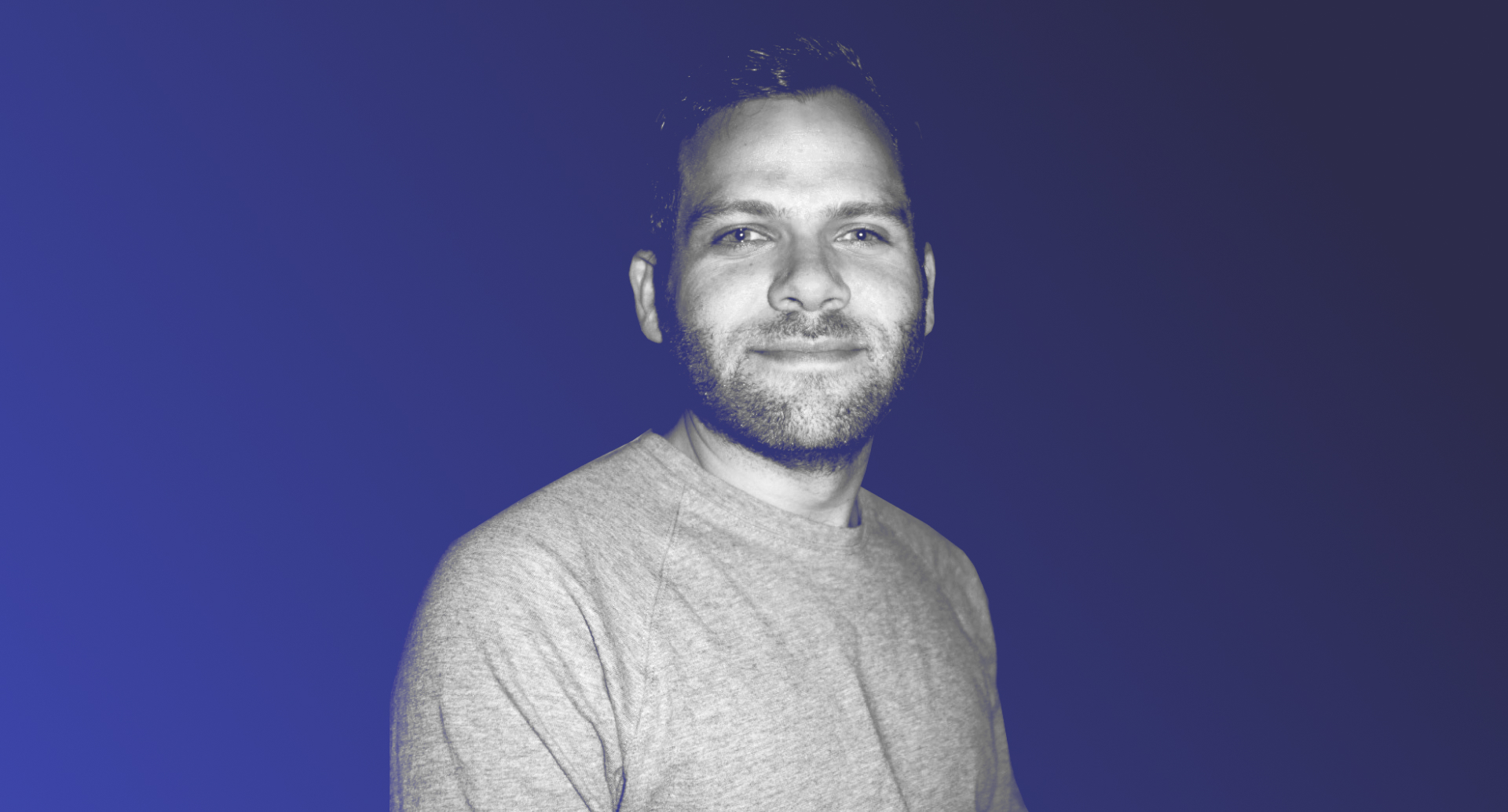 This month, we’re chatting with Designlab co-founder and CTO, Daniel Shapiro, who started Designlab 6 years ago with his co-founder, Harish Venkatesan.

He's a Scorpio, an avid volleyball player and skier, and is extremely dedicated. Read on to learn more about Daniel.

Hey, Daniel! What does a normal day look like for you?

No two days are the same! I try to reserve time in the afternoon each day for code review or other software development work, but the rest of my day could be spent working on any of a number of areas of the business. Lately, I’ve been spending a lot of time on our digital marketing and business intelligence/analytics efforts.

What did you do before starting Designlab?

I was working as a software developer on a small engineering team at YCharts, which at the time billed itself as “The financial terminal of the web”. The vision was to have a tool as powerful and data-rich as a Bloomberg terminal, but lightweight enough to be accessible anywhere via a web browser. I was exposed to a wide range of technical topics while working at YCharts, and the skills I learned through that job were instrumental in getting Designlab off the ground.

Why did you decide to start Designlab?

Harish and I worked on a few different products that pivoted over time into what Designlab is today, but the theme of online skills education was constant throughout.

I’ve had a passion for learning new skills online ever since middle school, when I first started experimenting with web development by relying on various internet resources and communities. Long before there were coding bootcamps, I remember reading the entire first edition of Sams Teach Yourself PHP in 24 Hours (in ebook/online format) and hanging out in freenode IRC channels to ask technical questions and answer others whenever possible.

The importance of digital product design was very apparent to me and Harish when we were working on our first project together, and when it became clear there wasn’t a great way to learn those skills online, the initial concept for Designlab was born.

Daniel and Harish moved to Seattle in late 2013 to participate in the Techstars startup accelerator program after quitting their day jobs to work on Designlab full time. Photo credit Ben Dutton on Unsplash.

What’s the most important thing you’ve learned since starting Designlab?

The art and science of prioritization—with limited resources (primarily, time) and infinite things to do for the business, figuring out what to work on and when is the name of the game. I’ve had a lot of practice since starting Designlab, but it’s something that I’ll no doubt continue to learn and get better at throughout my career.

What’s the best part of working at Designlab?

Getting to work on an awesome product that has had such a significant impact on the people who use it. I’m very proud of the fact that our platform has helped thousands of students from all over the globe, in many cases resulting in career and life changing outcomes. The unsolicited messages we’ve received from past students, thanking us for what we’re working on because of what it’s meant for them, are extremely gratifying.

What do you think makes an employee successful at Designlab?

Two traits stand out in my mind: A willingness to take initiative and a high attention to detail. 🔎

With a small team like ours, every individual plays a very important role and has lots of responsibility. Successful employees at Designlab not only think about new ways to solve problems or make improvements, but they take it upon themselves to set those solutions into motion without necessarily being asked to do so. Paying close attention to detail is also critical because we care so much about providing a smooth, awesome experience to mentors and students.

What makes a good Designlab student?

Being receptive to feedback is absolutely essential.

Unlike other online courses based on videos or a live instructor with a large group of students, Designlab courses are known for their key ingredient: 1-on-1 mentorship with expert designers. We have clear evidence from years of running courses that if you listen carefully to your mentor’s feedback and incorporate it into your project iterations, you’ll become a better designer over time.

In the early days of Designlab, Daniel and Harish rented a condo in Park City, UT for a whole month to work, ski/snowboard, and experience Sundance Film Festival. Photo credit Max Guliani.

How would you describe yourself in one word?

When there’s something that’s important to me, whether in a personal or professional context, I strive to go all-in and do everything I can to make it successful.

My mom used to say this to me in response to various situations while I was growing up. Great advice!

What do you think is a key virtue in life?

Empathy and/or tolerance for different perspectives.

What would you most likely be doing on a normal Saturday afternoon in your free time?

If it’s not nice outside, staying indoors and either working or playing video games. If it’s nice out, either the same thing or going for a run by the East River.

If you weren’t a CTO, what would you be doing?

I’d be a freelance software developer living in a ski town, working only a few days a week to earn whatever I need to live, and skiing the other days. For at least a season. ⛷

What’s an everyday design that has changed your life?

I only recently (within the past year or so) got my first new credit card with a contactless / NFC chip, even though that’s been around for quite a while now. For some reason, I never think to use Apple Pay with my phone, so it makes paying for things in person just a little more fun.

Daniel has played on the same beach volleyball rec league team for 5+ years, with weekly games during spring, summer, and fall at Pier 25 in Manhattan. Photo credit.

Tool you can’t live without: Vim

Food that makes you nostalgic for childhood: In-N-Out (I grew up in Southern California but haven’t lived there full-time since high school). 🍔

Your natural habitat: Skiing in the trees

First thing you’re going to do when this crisis is over: Have a big group of friends over for a game night. 🎲

Read more about the team over on our About page!

Video: How To Build Your Design Portfolio In Webflow
Webinars
Go to blog homepage