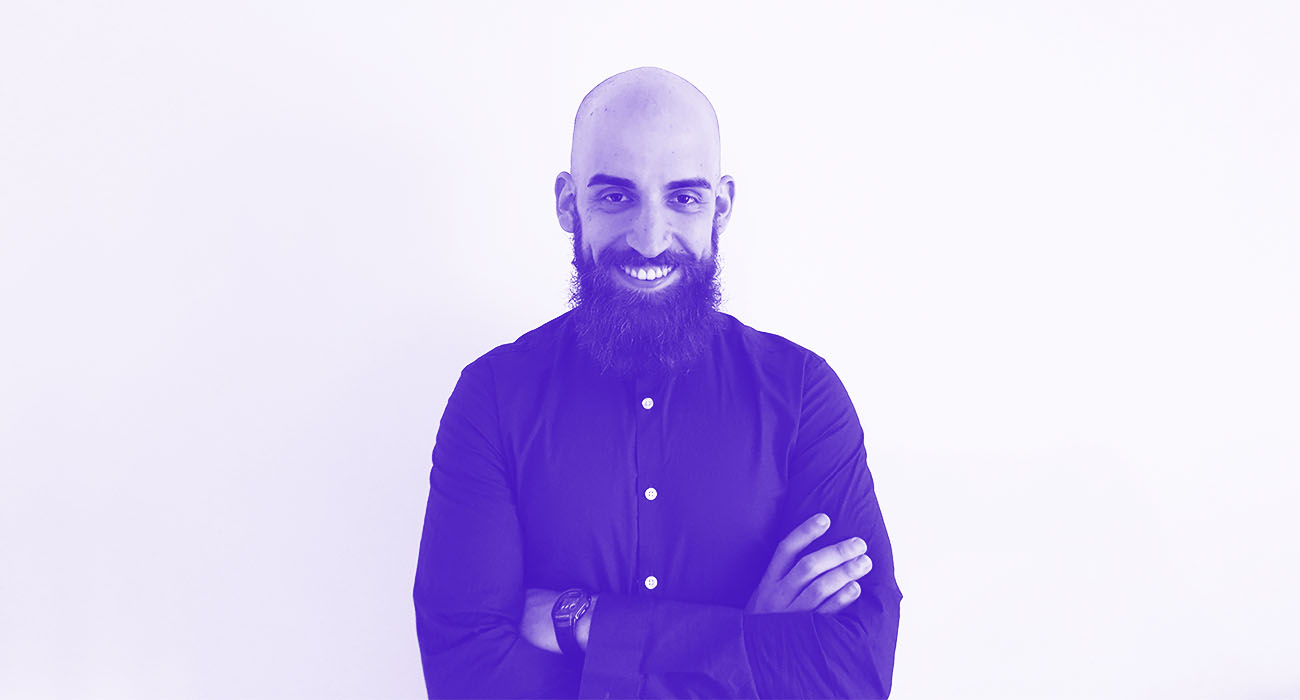 Switching from freelance to full-time wasn’t easy, but it was definitely the right thing for getting out of feeling “stuck”.

As I’m close to reaching the one year mark in my current position, I thought it would be cool to share what the most important lessons and differences between freelancing and working as UX/UI designer in a product team.

A bit of backstory

I started out my career as a generalist web designer—the classic combination of Photoshop, Fireworks, [insert visual design tool here] and HTML/CSS skills. I did it for a few years with decent results.

Around October last year, I felt the need to change all that, and simply do more.

My freelance work was stalling a bit. I was losing motivation and, to be honest, the love I had for my work was kind of fading away too.

I needed to do something more meaningful, and I wasn’t happy with the quality of work I was producing.

I knew that it was just a phase, but I also knew I needed to do something about it quickly. I felt the need for a change, so I set some goals for myself: get more uncomfortable, and get better at my craft.

Regaining confidence in my work was a priority, so I decided to invest some of my work savings, apply for a UX/UI course, and polish my portfolio. A fresh start, if you like.

I decided to apply to Designlab’s UX Academy, so I took some time off from my freelance gigs to avoid “design noise” and dedicated 100% of my free time to it while working a part-time job. With the help of a great community, and two amazing mentors, I finished the course in a little under six months.

Having a community of like-minded people around me made all the difference. There were people on the course with less experience than me, and others with more. Some even came from completely different work backgrounds.

The community experience helped me to validate my hunch: that this freelance thing wasn’t for me. I needed to work in a team—no more solo.

By the end of UX Academy, I’d added many new UX techniques to my toolbelt—especially UX research—and I’d refined and improved many of the skills I already had. Within a few weeks, I had interviews lined up and some interesting offers were coming my way.

The hard work paid off: before long, I accepted a UX/UI design job at money.co.uk. Fast forward a year, and I can confidently say I’ve grown more as a designer in the past 12 months than ever before.

The part I was struggling with the most when freelancing was having someone to talk to and ask for feedback from on my work.

I know that in the digital age it’s very easy to be in contact with anyone, but I’m a people person, and as such, there’s no better way for me to actually speak to someone and see their reaction to what I say or show.

Good communication is an essential part of our jobs as designers., Joining a product team has helped me to improve my communication skills a lot, and I’ve added more soft skills too. I know how to ask for feedback now!

If you’re a bit of an introvert and you’re working freelance, it’s easy to get comfortable in your own space and avoid networking, keeping communication at a bare minimum with your clients.

Networking is also something that many people recommend if you want to take your freelance business to the next level. But it’s not easy for everyone, and it makes people nervous.

Thanks to my new job, I’ve met a lot of interesting individuals, and I’m grateful for that. Many of them, directly and indirectly, are contributing to my growth as a designer.

Meeting people and exchanging opinions is really important and if you’re not naturally proactive about it, joining a product team is a great alternative.

3. Learning how to fail

One of the most daunting things for a perfectionist like me was to hand-off something that was merely “good enough”, or that would just “get the job done”. I often worked many extra hours to get it “perfect”.

But you can’t afford to be a perfectionist in a fast-paced environment. I can tell you this has taken me a long time to adjust to. Prototyping and testing aren’t always feasible, so sometimes you have to take risks, and if something fails you simply have to learn from it.

Think of the bigger picture and learn to just let it go. You will release something that you’re not 100% happy with, but you don’t have to feel horrible about it. It’s part of the game.

Working at your own pace isn’t really a thing any more when you work full-time.

You’ll soon realise that you need to get quicker at whatever you do. You’ll have more tasks and—trust me—the days will go by really quickly. Being a night owl probably won’t work as much either, because you still have to show up at work in the morning. Unless you want to burn out, sleeping three hours a night just isn’t an option.

You won’t always have time to focus on your designs because you’ll be getting involved in different workshops, and you’ll have team meetings, client meetings, and even meeting preps.

Basically, you are forced to get quick, but it’s a good thing because it will also force you to improve.

Most people need to pay the bills, and it’s quite common for freelancers to take on jobs even when they don’t expect them to be  exciting or worthwhile.

The work you produce as part of a company team can reach a wider audience, and it’s likely to be seen by thousands of users—millions if the company is big enough—which is pretty cool in itself.

The chances of working on an amazing  project are also higher, and you could get the opportunity to create something that makes a positive  difference to people’s lives. For me this is the coolest thing of all.

This is just my experience, but it’s worked out for me. I hope this might help any freelancers out there on the brink of applying to a full-time position.

Apply for that job, meet new people, and get all the experience you can. You’ll be able to go back to freelancing later, with a much stronger background and broader experience.

It’s well worth it.

This post originally appeared on Rick’s Medium, and is reproduced here with permission. You can also check out Rick’s portfolio!