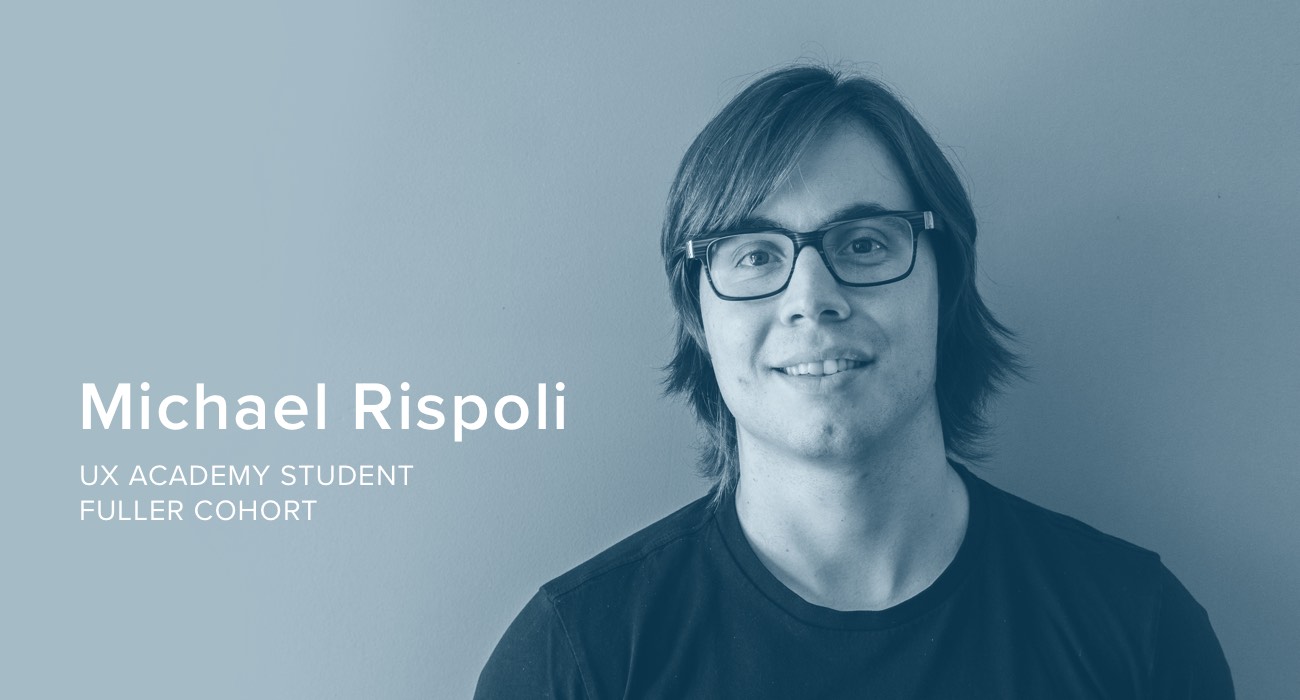 Michael Rispoli is a graduate of UX Academy’s Fuller Cohort. He recently shared this awesome story with the Designlab student and alumni community – and we wanted to share it with you, too!

Based in Merrick, New York, Michael enrolled in UXA out of a desire to become a better designer, capable of owning the development of a product right from start to finish. With a background in front-end development, he wasn’t looking to make a complete switch of career, but instead to gain extra skills in design.

As things turned out, it was gaining visual design skills – which he identified as a weakness before the course – that helped lead him to his new venture, Cause Of A Kind Apparel Company. Take it away, Michael!

So I thought I would take this opportunity to share the latest about my story! I came into Designlab last year in the Fuller Cohort with the intention of broadening my skillset as a developer into the design realm. My goals going in were to be able to own a product end-to-end, from design down to development.

For my second capstone project in UX Academy, I chose “Membo”, a project that I was working on at the time with my business partner. Our goal was to start a business that offered a viable replacement to the ubiquitous punch card membership system in cafes and restaurants. 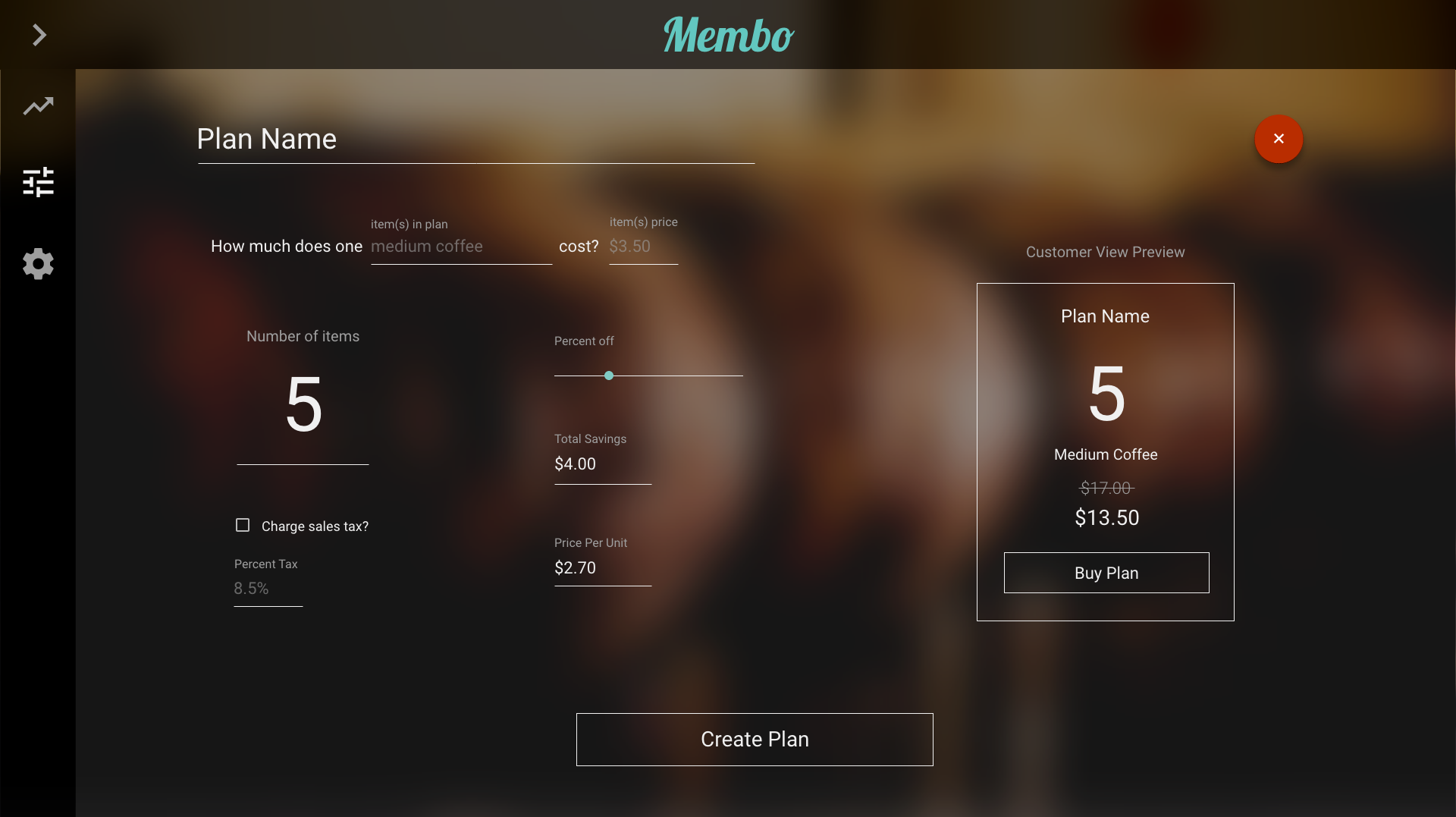 Long story short, towards the end of the course, I decided to forgo resume-building and set right to work making Membo. Unfortunately, one prototype and a bunch of sales calls later, we realized that most small businesses were not keen on using software. Despite all the great feedback in group crits, it appeared there was no market for what we built.

It was not easy to give up on the project, and in fact neither my business partner nor myself wanted to admit how much we had grown to hate it. We didn’t want to let one another down, but also didn’t want to spend another minute on a project that we weren’t passionate about.

While surfing one day, we decided we wanted to do something in the social enterprise space. We felt that the mission would help us keep going when things got tough. However, we were smarter this time, and didn’t design much beyond a landing page before we started trying to build a customer base for the product.

The initial idea was to create a site that would auction off one-of-a-kind items from brands and influencers for charity. After a few weeks sending cold emails, we were having our first meetings with non-profit organisations, and they LOVED the idea. This was way more successful for us than trying to partner with celebrities and brands, who never called back.

Our idea was to make and sell products, with a percentage going to non-profits. Hardly a new concept, BUT we also realized that up to now we’d been trying to build Cadillacs, when we should have been starting with our lemonade stand. So we decided to start with t-shirts (and thankfully that visual training from Designlab paid dividends). 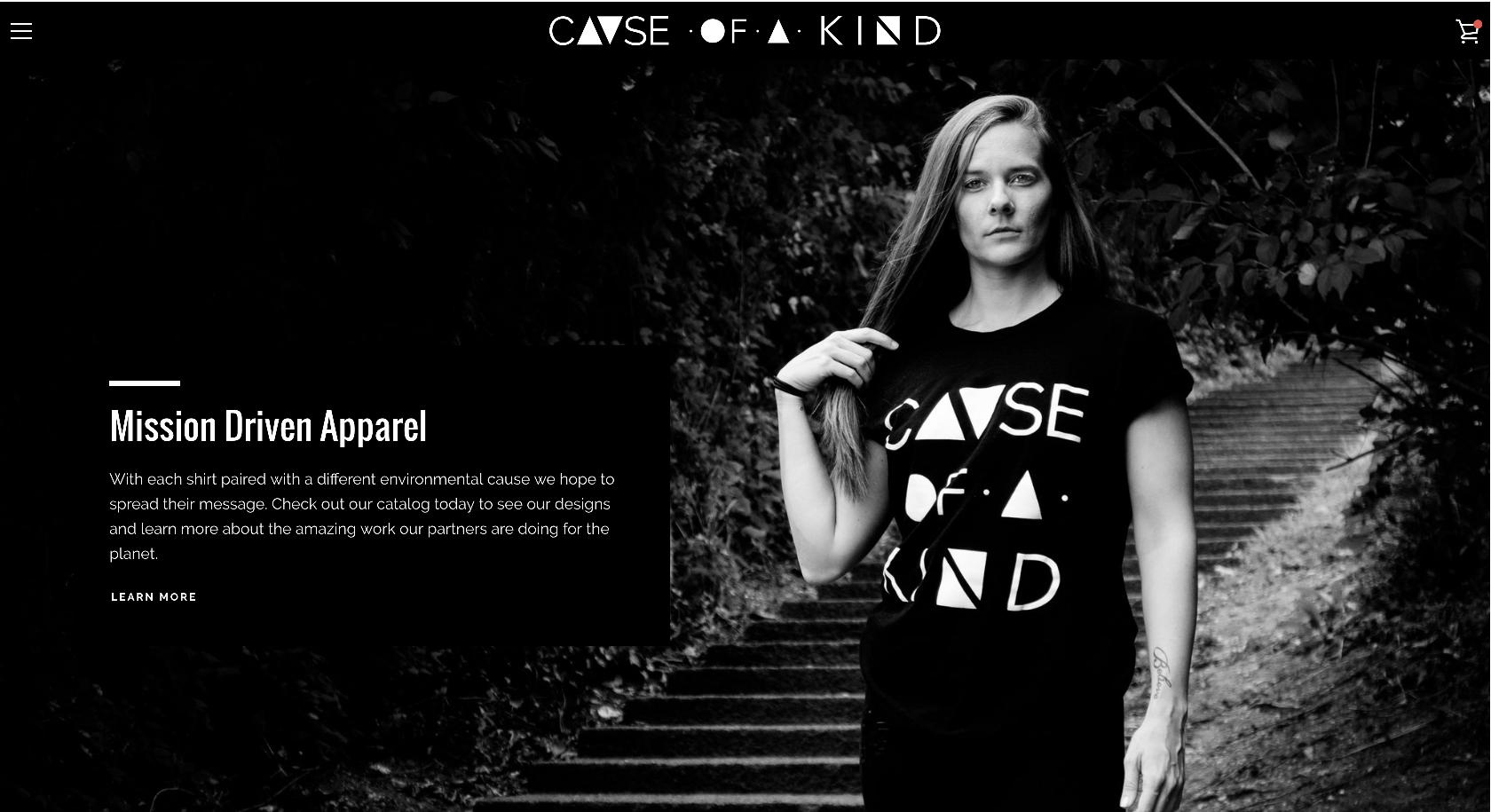 We came up with a brand we loved, made a bunch of t-shirt designs, and joined 1% For The Planet, which allowed us to legally pair these designs with charities in their network. The legal stuff around social enterprise is surprisingly complex. If anyone’s looking to do something similar, definitely check out 1%… they’ve been an invaluable resource to us.

We had our soft launch a couple months ago, and a really successful first month of sales followed. We also had the official launch event in NYC last weekend. Our non-profit partners were able to attend, and we had an awesome turnout of 100+. We featured talks and films by 1% For The Planet, Save The Great South Bay, Surf Rider Central LI, and Spectrum Design Foundation. We also showed this short film – we created it right here on Long Island with a ton of hard work from talented and dedicated friends.

Take Back Tomorrow | Lessons from Michael Rispoli on Vimeo.

I’d love to thank Designlab for all their help, and especially my mentor for all his help and feedback. Without being pushed out of my comfort zone, I would never have had the confidence to work on logos or brands, let alone t-shirt graphics.

For anyone looking to do something more entrepreneurial with your UX Academy training, press on and keep the faith! It’s been quite a ride, but some of the most fun and rewarding times I’ve had.

Michael was ready for a change of direction in his career, and Designlab helped him gain new skills and launch a successful startup. Could UX Academy be the path for you? Check out full course info here!

8 Steps to Being an Effective Listener
Mentoring

UI Designer or UX Designer: Which Career is Best for You?
Changing Careers

Meet Emily: "I'm a habitual quitter–completing UX Academy is a first for me"
Success Stories
Go to blog homepage