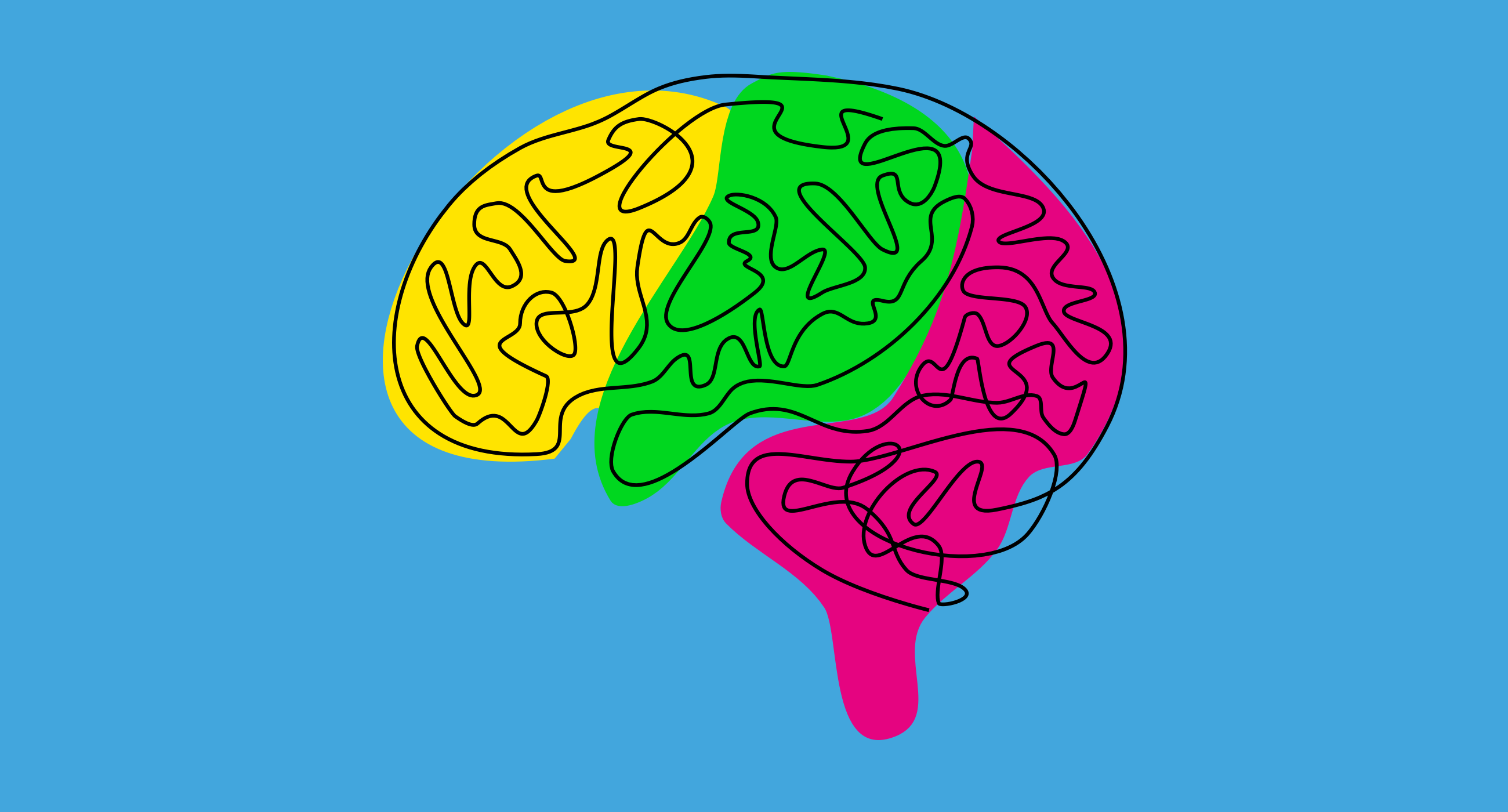 This is the first in a new series of articles on contemporary design thinkers. We begin with Tim Brown, who is CEO and President of IDEO, a global design and innovation firm founded in 1991. He is best known for his work advancing user-centered design—and in particular for developing the idea of “design thinking”.

Tim Brown identifies engineer Isambard Kingdom Brunel (1806-1859) as one of the first design thinkers: Brown opens his book Change By Design with an account of his time as chief engineer of the Great Western Railway in England. Design thinking emerged as a concept with a name back in the 1960s, but it was IDEO co-founder David Kelley who brought the idea into the mainstream of business and innovation.

Brown has worked at IDEO since the firm was founded, and in that time he has written extensively on design thinking. Although he still hasn’t settled on a firm definition of a “design thinker”, in a well known article for Harvard Business Review in 2008, he set out what he sees as their most distinctive qualities:

In the same article, he characterised design thinking as “a methodology that imbues the full spectrum of innovation activities with a human-centered design ethos. [...] Innovation is powered by a thorough understanding, through direct observation, of what people want and need in their lives and what they like or dislike about the way particular products are made, packaged, marketed, sold, and supported”.

With this in mind, one of the important things about Brown’s conception of design thinking is that it’s not just for designers. It’s an approach for understanding problems and developing solutions, and this is required in many jobs—whether you’re any administrator, engineer, or even a medic. Design thinking gives us a deeper description of a problem, enabling us to prototype a range of potential solutions rapidly, and identify the right solution robustly.

One of the reasons that design thinking is not widely practiced, Brown explains, is that most adults are already socialized out of many of the behaviors it requires, and educated in more cautious, analytical methods. As a result, people are embarrassed to express outlandish ideas, engage in playful experimentation, or take part in role-play. In his TED talk embedded below, “Tales of Creativity and Play”, Brown sets his audience two tasks to demonstrate some of these learned inhibitions.

First, he gives audience members 30 seconds to draw the person next to them. Afterwards, he notes that lots of people’s first instinct is to say sorry: expressing both immediate, unreflective, and negative judgements towards their own work; but also showing a fear of the judgement of others. As a result, most of us end up pursuing work and proposing ideas that minimise the risk of judgement, rather than work that expands what’s possible.

Second, he provides the audience with a piece of paper with 30 circles on, and gives them 1 minute to transform each of those 30 circles into something different (like the sun, or a football). You can try the exercise now, if you like, by printing out the image below, and using the stopwatch app on your phone. Go! 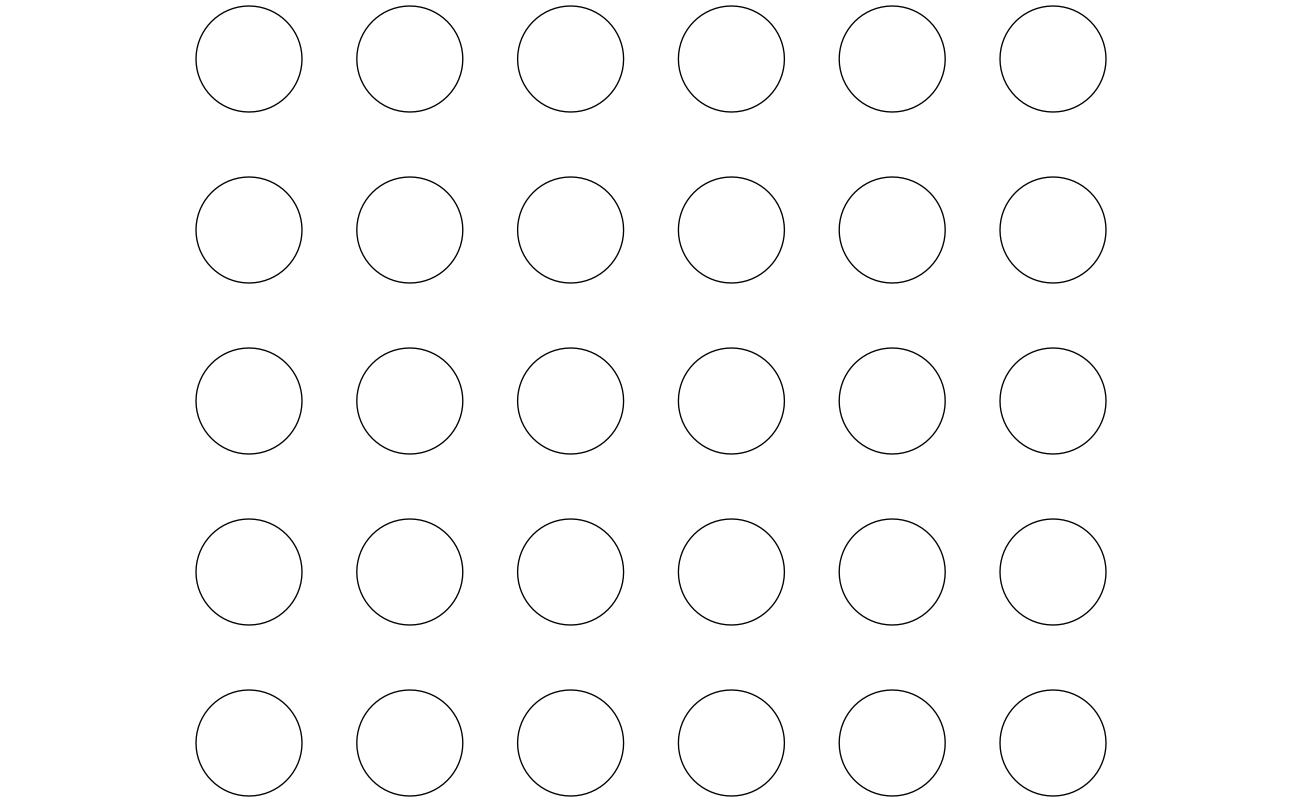 If you tried it yourself, how many circles did you transform within the time?

The exercise shows that most people are conditioned to prioritise quality over quantity, even when they’ve been told explicitly that the aim of the exercise is to fill the page. The chances are that you came up with some ideas that you immediately, almost unconsciously, decided not to pursue. This might have been because you felt they were too simple, too off-the-wall, or too similar to another idea you’d already used.

And yet one of the ideas we dismiss, or prevent ourselves from even thinking about in the first place, could be just the answer we need.

In Change By Design, Brown goes into detail about some of the design thinking projects that he’s been involved with at IDEO. One of these projects was with the SSM DePaul Health Center in Saint Louis, which approached the company for insights that could help inform the design of a new hospital wing.

Wanting to understand the experience of a patient at the hospital, an ethnographer on IDEO’s team, Kristian Simsarian, pretended to have a foot injury and presented at the Emergency Room. In line with the “empathy” principle of design thinking, the team thought that the best way to gain understanding was literally to put themselves in the patient’s shoes.

Some of Simsarian’s observations were obvious and immediate:

He also wore a concealed camera, allowing the project team to conduct deeper analysis afterwards. By watching this footage, more opportunities for improvement were identified:

From this analysis, the team concluded that the hospital needed to explore design solutions that would restore the balance between its legitimate interest in medical and administrative tasks, and “the human side of the equation”.

Brown explains that by taking a user-centered, design thinking approach to the patient experience, the team were able to spot not only the physical issues with the hospital, but also the “latent needs” of patients. Latent needs are those that the user might not be able to articulate clearly themselves, and that they might even be unaware of having. By identifying them, it is easier to come up with ideas for improvement.

The “Madlove” project in the UK has also recently explored a user-led process for designing a psychiatric hospital. Speaking to Creative Review in April last year, artist and former patient James Leadbitter described how those living in psychiatric wards still need “access to nature, [...] the senses being stimulated. Our current model is about deadening them.”

Tim Brown in his own words

There are a series of behaviors that we’ve learnt as kids, and that turn out to be quite useful to us as designers. They include exploration, which is about going for quantity; building, and thinking with your hands; and role-play, where acting it out helps us both to have more empathy for the situations in which we’re designing, and to create services and experiences that are seamless and authentic. (Source: TED)

Please note that Designlab is not affiliated with IDEO or Tim Brown and this content is not endorsed by them.

Design For Good: What It Is & How To Get Started
Industry Trends

Video: Everything to Know About Color in Figma
Webinars
Go to blog homepage