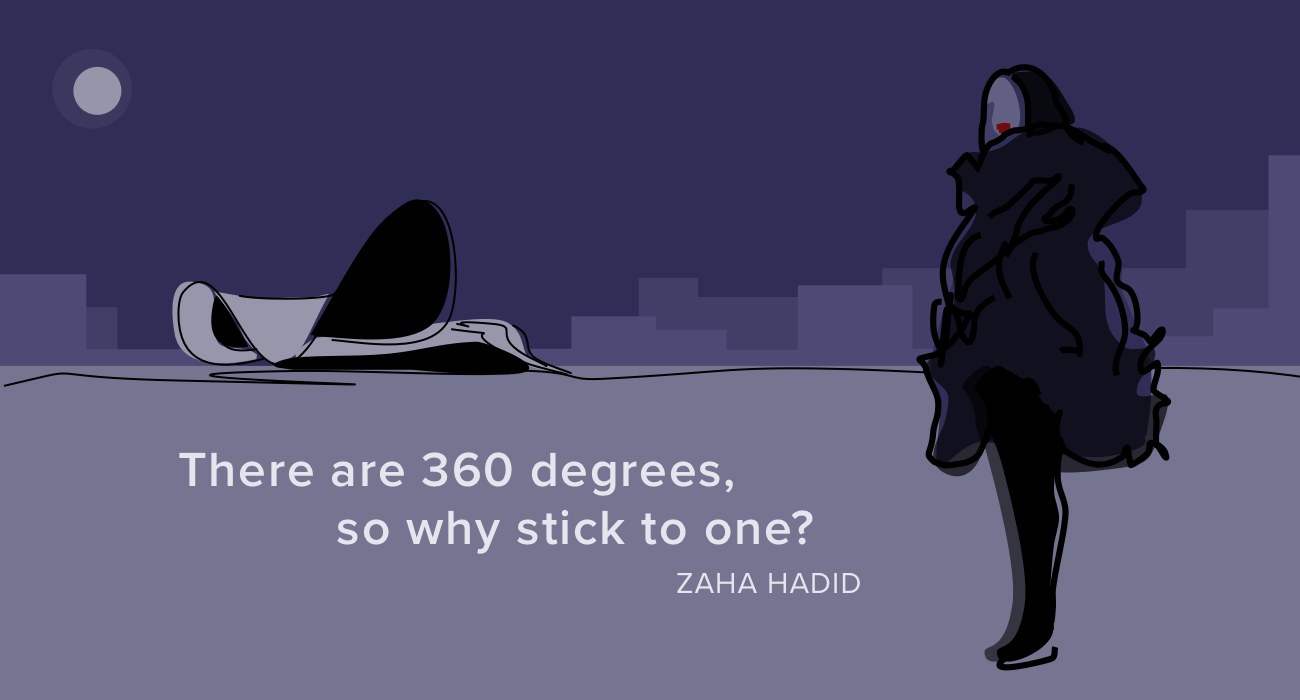 Each of Designlab’s UX Academy intakes is named after someone that inspires us. November’s cohort takes the name of Zaha Hadid, the British–Iraqi architect who passed away earlier this year at the age of sixty-five. 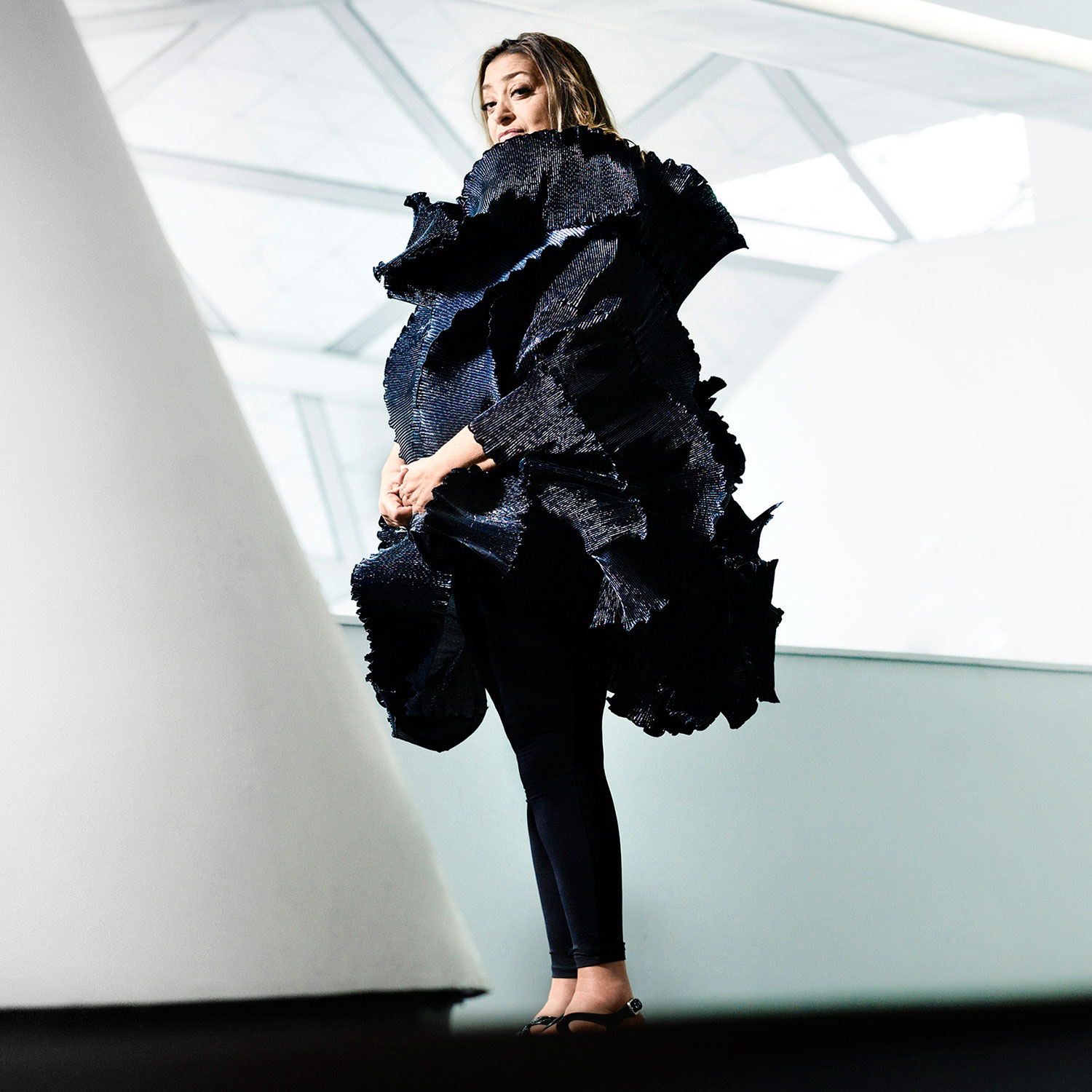 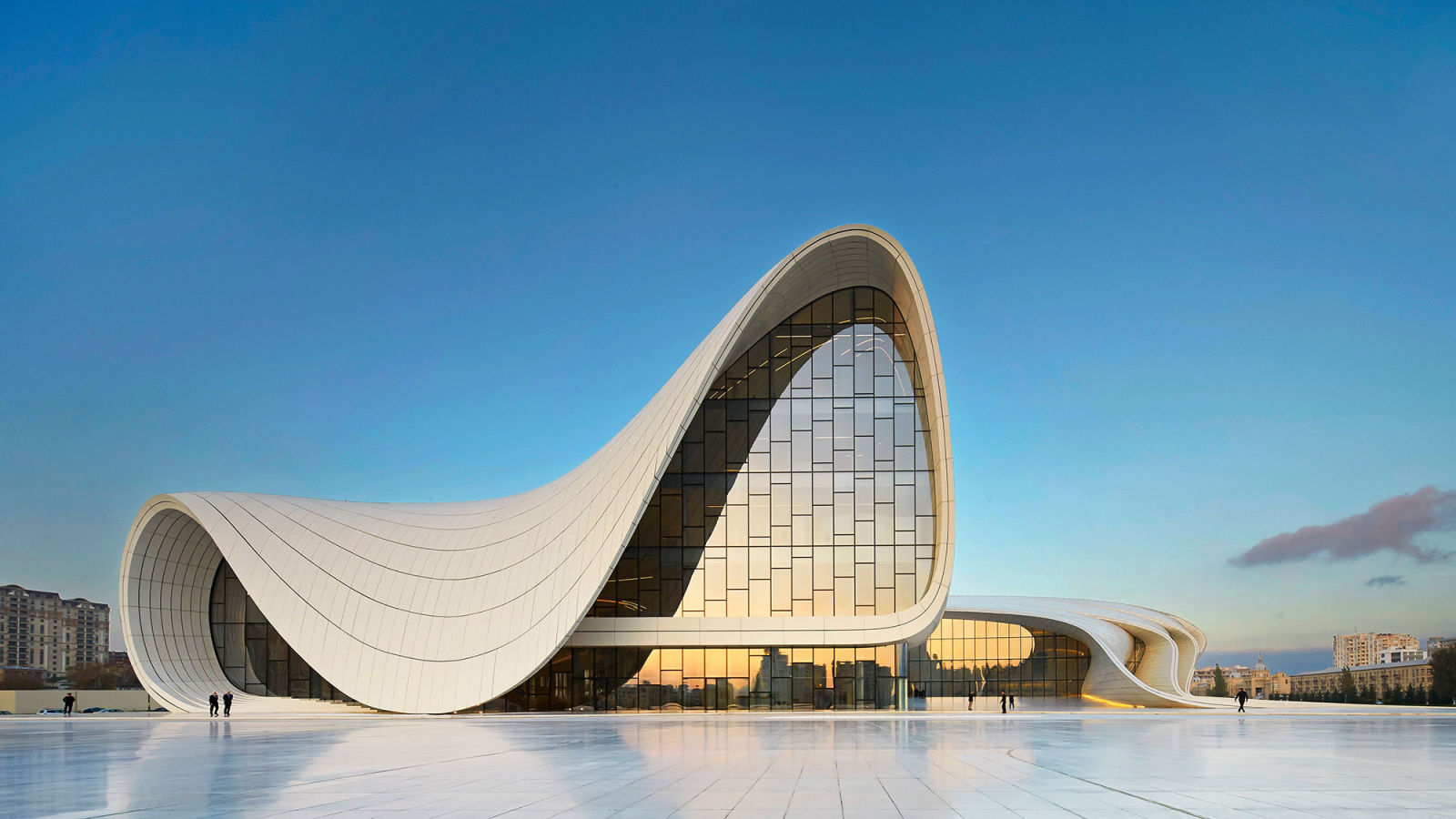 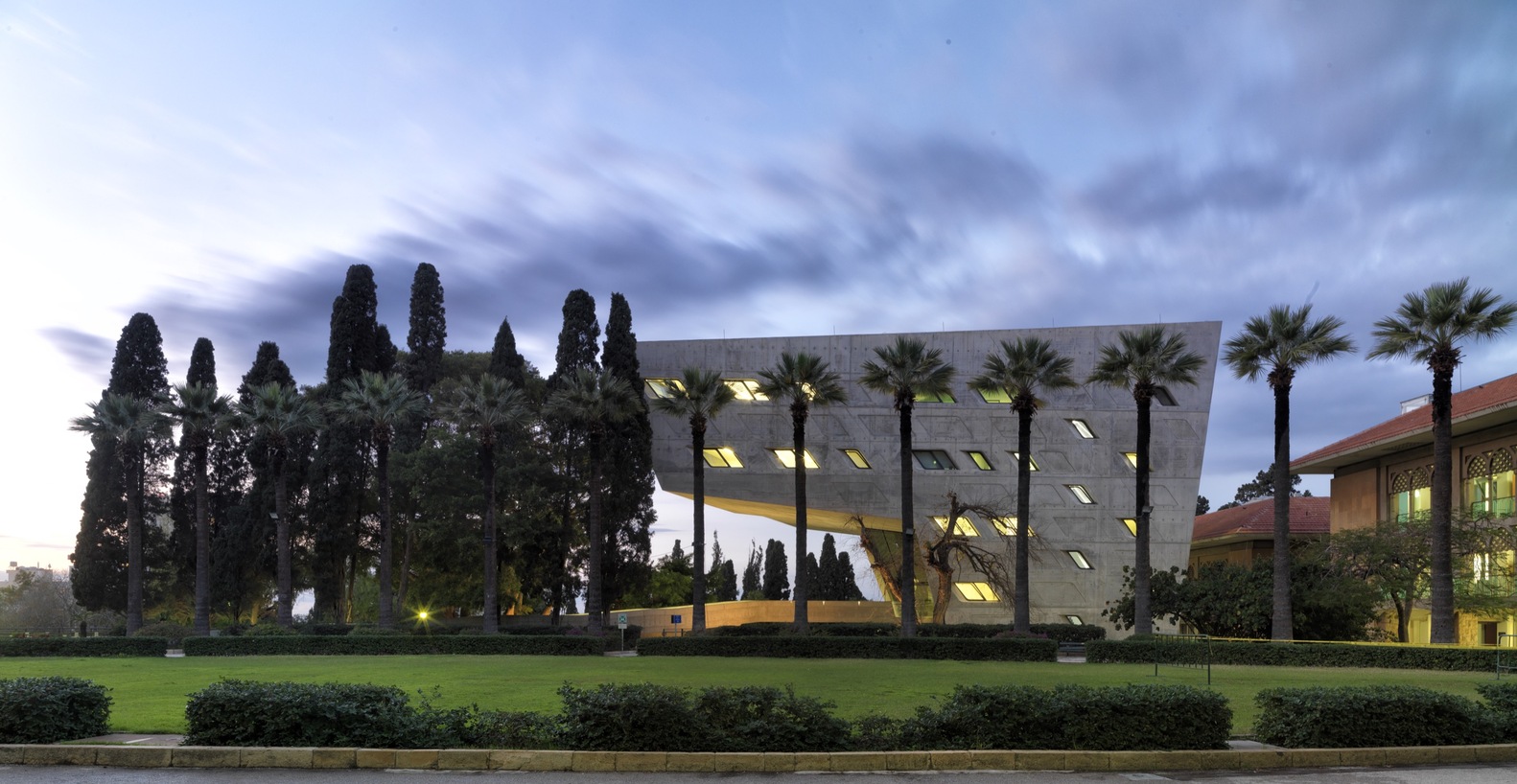 To us, Zaha Hadid represents what is possible when you have a vision and take every opportunity to realize it. We hope that students of the Hadid cohort will also explore all 360 degrees of their potential.

To find out more about Zaha Hadid, check out the archive at Zaha Hadid Architects. You can also have a read of Zaha Hadid: a life in projects over at dezeen. Next month, we’ll profile Jony Ive, Chief Design Officer of Apple.

Words of Wisdom from Women in Tech
Changing Careers