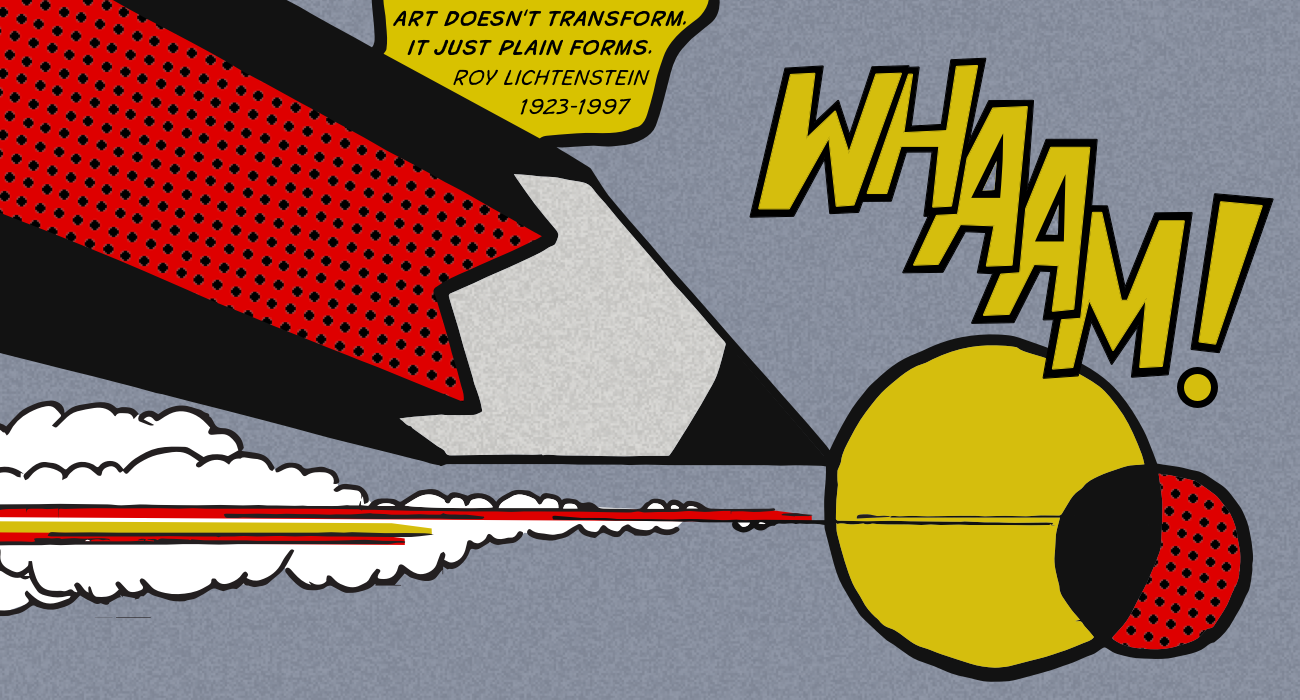 Each of Designlab’s UX Academy intakes is named after someone who inspires us. Our March cohort follow in the footsteps of the great twentieth-century pop artist Roy Lichtenstein (1923-1997), famous for his humorous, high-impact paintings that mimicked the forms of contemporary popular culture.

7 Ways That Roy Lichtenstein Inspires Us 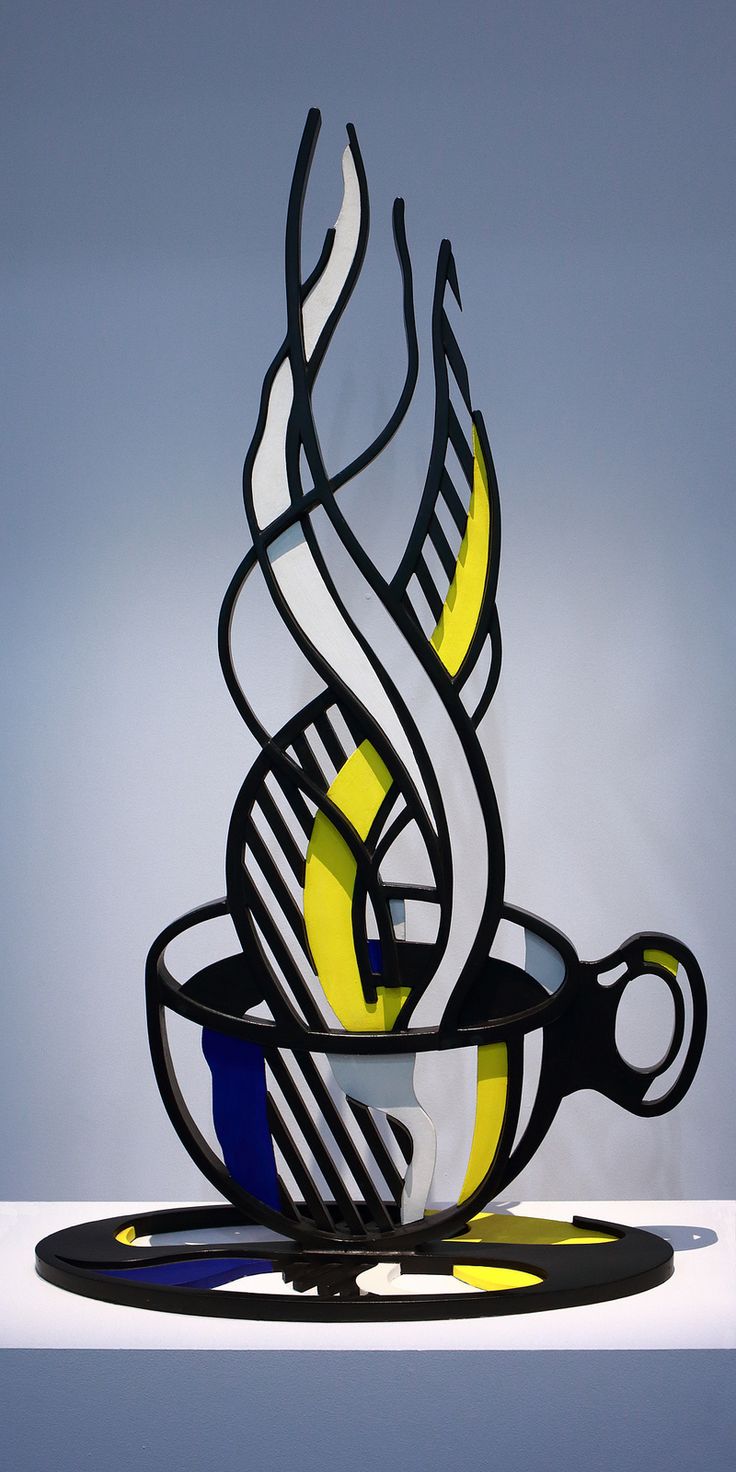 For us, Roy Lichtenstein shows how everything “new” in art and design must copy, break down, and repurpose the old. In the words of his contemporary and fellow artistic controversialist Salvador Dalí, “those who do not want to imitate anything, produce nothing”. We hope that students of the Lichtenstein cohort will also learn from the world of design that surrounds us, and form it into something personal and new.

To find out more about Lichteinstein’s life and work, visit the Roy Lichtenstein Foundation

Interested in changing careers or building valuable extra skills? Check out UX Academy and apply before the next cohort. There are very limited available seats and a waiting list for each cohort. Apply now to UX Academy

Video: Which UX/UI Design Tool Should You Use In 2020?
Webinars