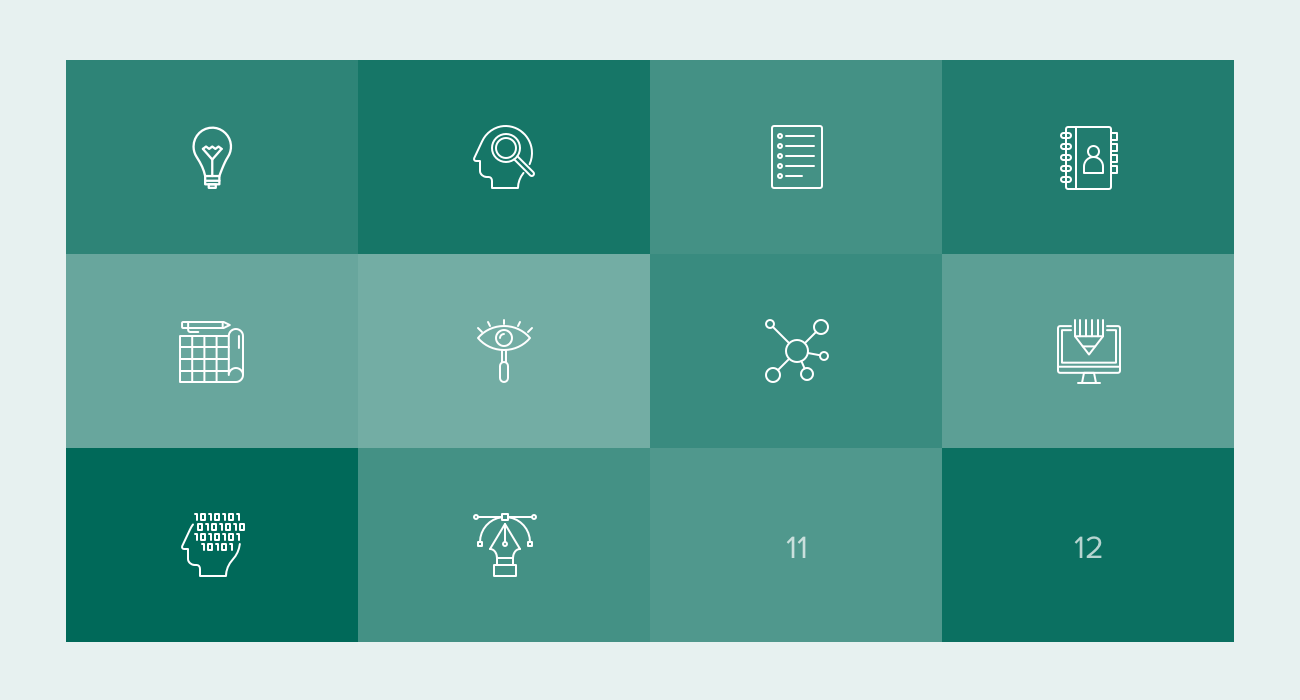 On the tenth day of UXmas, Designlab sent to me... some prototyping funtimes

On the tenth day of UXmas, Designlab sent to me... some prototyping funtimes

“A prototype says more than a thousand meetings,” or so the saying should go. Today, we’re going to take our sketches from yesterday and turn them into a prototype to test with users tomorrow. 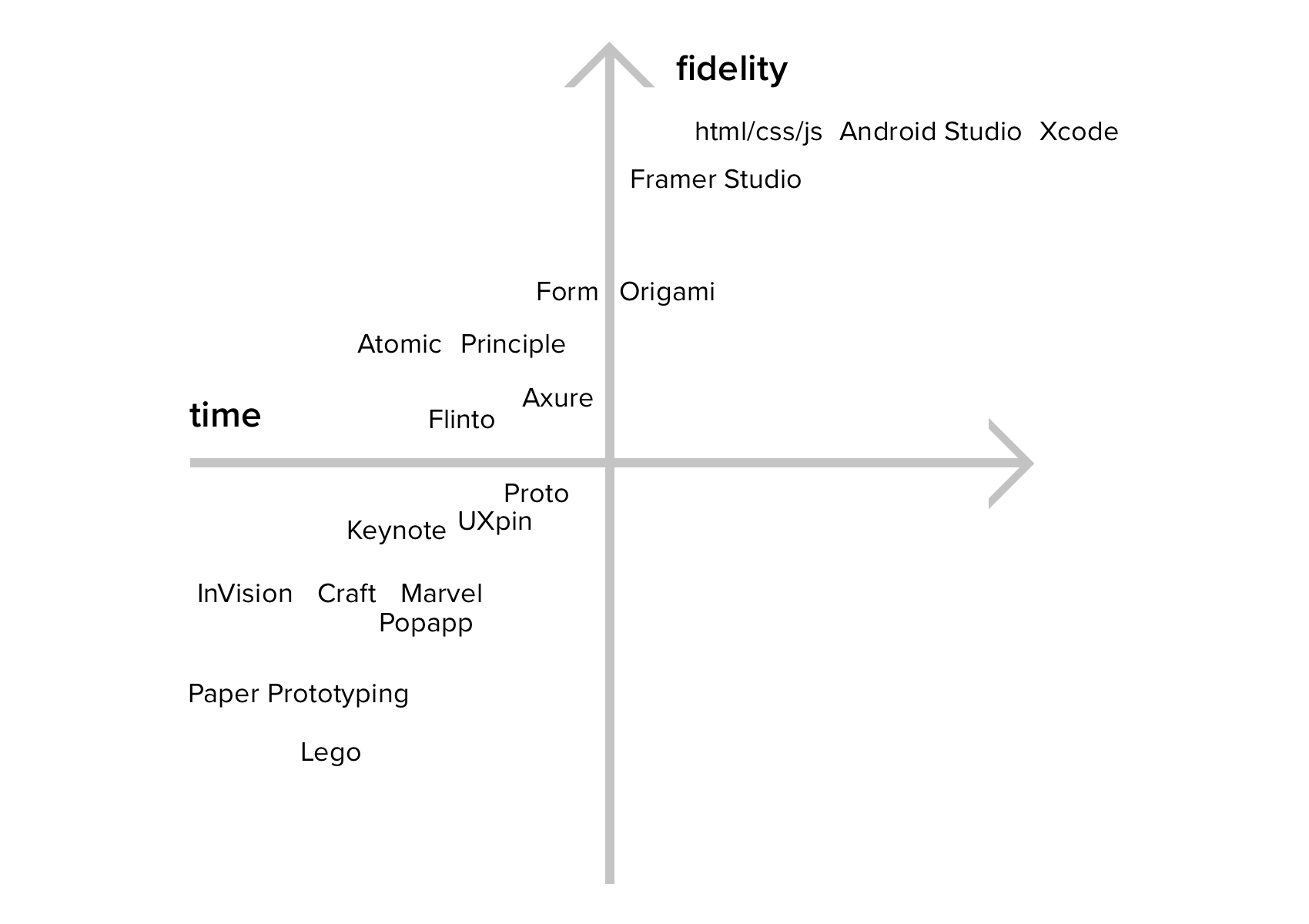 Once we move on to user testing, we can use the prototype to observe and assess people’s interactions with the product.

How to Choose the Right Font for Your Design
Tips & Tutorials

Starting Out In The Design Industry
Success Stories